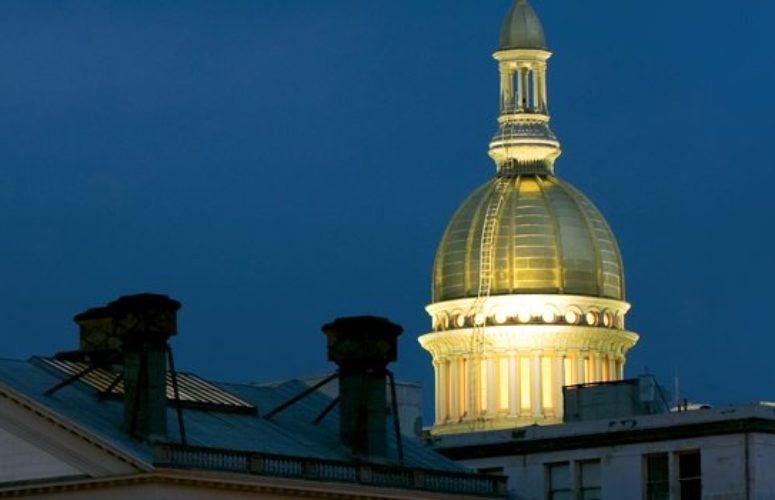 On Tuesday, May 30th, Governor Chris Christie joined with Mayor Eric Jackson to announce a series of significant initiatives that will help to stabilize neighborhoods and greatly enhance safety and security for all Trenton residents, workers and visitors.  The action plan includes state funding and support to:  1) demolish 400-500 vacant, abandoned and blighted properties; 2) install additional surveillance cameras; 3) improve street lighting; and 4) provide assistance to the Trenton Police Department.  The success of these efforts will benefit neighborhoods, the downtown business district and the area in and around the Trenton Transit Station – the daily gateway to our city for so many.

While these are key initiatives in their own right, they are – more importantly – part of a much broader commitment by the Governor and his administration to help revitalize Trenton.  Highlights of this support include Thomas Edison University’s impressive new School of Nursing, Mercer County Community College’s recently completed Trenton Hall, the ongoing construction of a new Trenton Central High School, the renovation of our historic State House, the plans to rebuild and replace two functionally obsolete state office buildings, and a host of exciting private sector projects that have received funding support from New Jersey’s Economic Development Authority.

Collectively, these investments in public safety, education, housing, economic growth and workforce development will create and expand opportunities for all those who live, work and play in Trenton.   They are also vital to establishing a solid foundation on which to build for the future. The historic pivot in the American Revolution occurred on the streets of Trenton 240 years ago, it is the urban hub of our region and the State’s capital city.  We believe another historic pivot is beginning right now.

At Greater Trenton, we fully embrace the view that this is Trenton’s time to benefit from the attention, resources and investment which are helping to fuel the resurgence of cities like Newark and Camden.   As in those cities, long term success here will require sustained effort and this is why our founding Board members – representing leading organizations in the financial services, pharmaceutical, healthcare, utility, higher ed and non-profit sectors – have all made multi-year commitments to support our mission to assist with the development and revitalization of our downtown core.

We commend Governor Christie and Mayor Jackson for their collaborative initiative and leadership in moving our capital city forward.   While there is much to be done, there is just as clearly a growing sense of excitement and optimism about Trenton’s future.  It is our hope and expectation that the next administration will build upon the important work that has begun and the partnerships that have been established.  To be sure, a vibrant and thriving Trenton is in the best interest of all New Jerseyans.