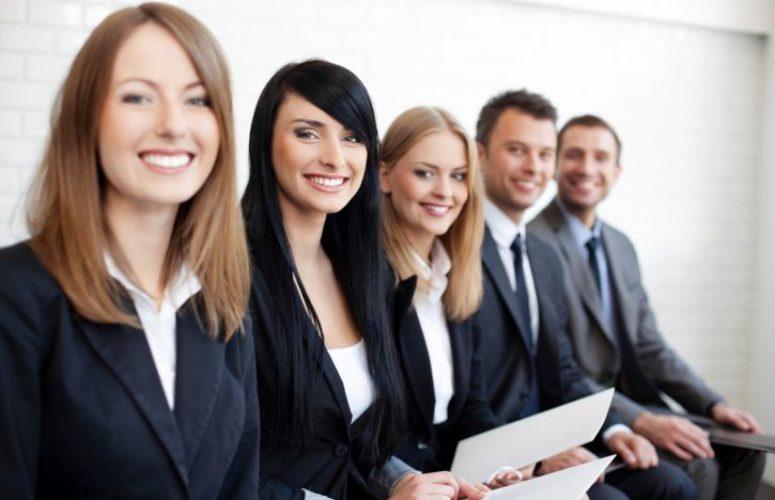 Wiley Education Services, a division of Hoboken-based Wiley that provides tailored services and technology solutions for university and enterprise partners, and Future Workplace, an HR advisory and research firm preparing leaders for disruptions in recruiting, development and employee engagement, announced the results of a survey of human resource leaders showing the skills gap grew by 12% since last year.

The finding comes from the second annual report, “Closing the Skills Gap 2019,” which was released recently. According to the study, 64% of the 600 HR leaders surveyed said there is a skills gap in their company, up from 52% in the 2018 report. This year, 44% of HR leaders reported it was more difficult to fill their skills gap than it was last year, and 42% said the skills gap was making their company less efficient.

“The skills gap is growing, becoming a larger and more serious drag on business efficiency,” said Jeremy Walsh, VP of Enterprise Learning Solutions at Wiley Education Services. “Our research shows that, for the second year in a row, companies are grasping for solutions to improve their ability to find basic talent needs and one thing that is becoming very clear, companies that are willing to build talent versus simply buying talent will be the winners over the next few years.”

Other significant findings of the report include:

“Now is the time for companies to take concrete steps to address this issue before it further impacts business outcomes,” said Jeanne Meister, founding partner, Future Workplace. “Companies should not choose between investing in artificial intelligence or upskilling employees, they need to do both! No industry will be immune to the shortage of skilled labor needed to remain competitive today.”

“The skills gap continues to get wider with more than seven million unfilled jobs in America. Companies can’t find the right talent, with the right skills at the right time and it’s preventing them from growth,” said Dan Schawbel, research director at Future Workplace. “As a result, this study concludes that while they might have had a singular focus on a specific type of candidate in the past, that’s changed out of necessity. They are open to hiring candidates, such as retirees and veterans, because it expands their talent pool.”