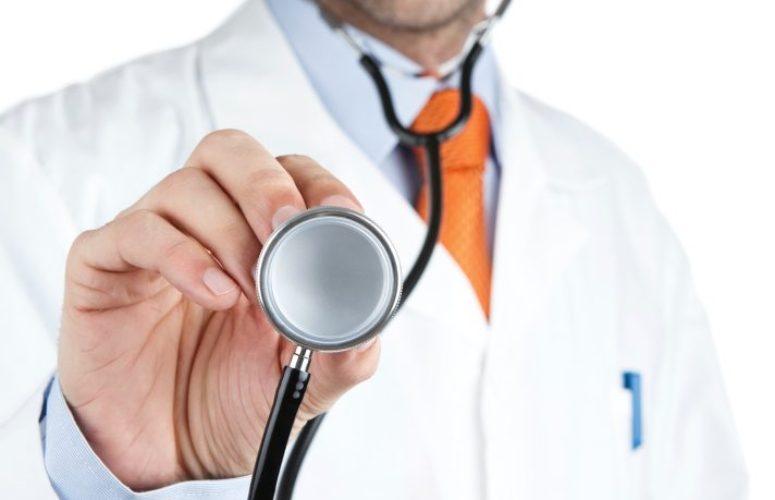 Study: New Jersey is the 6th Worst State for Doctors

With National Doctor’s Day just days away and the medical profession undergoing intense change in recent years, with the Affordable Care Act, the rise of branded hospital networks and the retirement of Baby Boomers, the personal finance website WalletHub today released its report on the 2016’s Best & Worst States for Doctors.

To identify the best states for those in the business of saving lives, WalletHub’s analysts compared the 50 states and the District of Columbia across 11 key metrics. The data set ranges from “physicians’ monthly average starting salary” to “number of hospitals per capita” to “medically underserved areas or populations.” Below is where New Jersey ranks in the report.