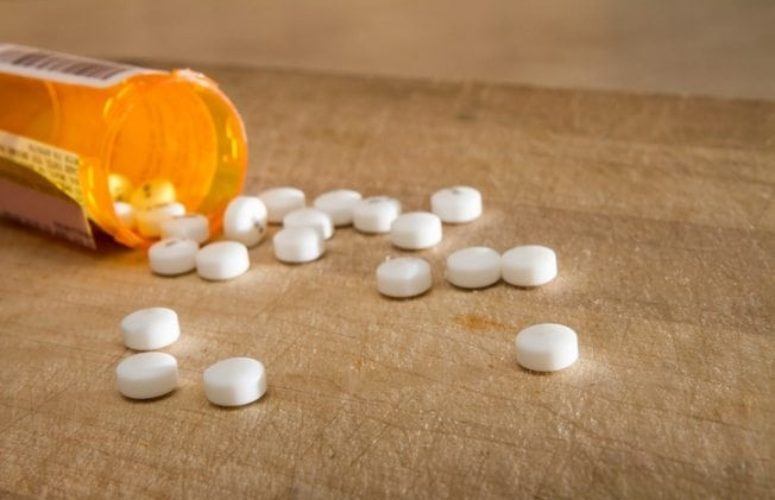 Horizon Blue Cross Blue Shield of New Jersey (Horizon BCBSNJ) released a report demonstrating that the company is a national leader when it comes to preventing, combating and treating opioid abuse.  The company reported that the programs it developed over the past several years collaborating with prescribers, pharmacies and patients spurred a dramatic reduction in the number of opioid prescriptions dispensed between 2013 and 2017 and the highest rate of compliance with CDC-recommended dose and duration guidelines among all Blue Cross Blue Shield plans nationally. The company also reported a 350 percent increase in spending to treat opioid use disorder during that time period underscoring its commitment to helping members get the care they need.

The announcement comes on the heels of a report citing data from the NJ Attorney General’s Office indicating that the state is on a pace to reach or exceed 3,000 opioid-related deaths by the end of the year, which would represent an increase of one-third over 2016.

Earlier this year, the company announced that over the next five years it would invest $125 million it expects in refunds resulting from federal tax reform in significant initiatives that will drive improvements in health care in several areas, including behavioral health, substance abuse prevention and addiction and recovery.  The company launched its first program to stem prescription drug abuse in 1999.

“While the results are encouraging, we are faced with daily reminders that fully understanding and combating this public health crisis requires greater collaboration and engagement at virtually every level and Horizon is committed to that goal,” said Kevin P. Conlin, Chairman, CEO and President of Horizon BCBSNJ. “Horizon is devoting a substantial part of the federal tax refund it is getting to increase prevention and treatment, expand community outreach and intensify our multi-faceted, long-term strategy to help our members stay or become addiction-free.  We are determined to continue to be a national leader when it comes to winning the fight against opioids.”

“It takes a comprehensive, integrated strategy to tackle an epidemic as complex as opioid addiction,” said Allen Karp, Executive Vice President for Healthcare and Transformation for Horizon BCBSNJ.  “That’s why Horizon’s response to the opioid crisis is far-reaching and encompasses three key areas:  Education and Prevention, Treatment and Recovery, and Community Outreach.  We are increasing our investment and building strategic, collaborative partnerships in every area to help our members.”

Increased treatment and recovery are a major component of Horizon BCBSNJ’s multi-faceted efforts.  The company has piloted programs funding recovery and peer support specialists in hospital ER’s to connect patients with substance abuse problems to treatment, developed an innovated episode of care program for Substance Use Disorders, and expanded access to behavioral health and substance abuse providers.

Furthering its longstanding commitment to combat New Jersey’s opioid crisis, in November 2017, Horizon BCBSNJ signed on to Shatterproof’s national coalition of 16 health insurance companies agreeing to adopt eight “National Principles of Care” for the treatment of addiction that will improve outcomes and save lives.

“By leveraging best-practice education and preventive interventions that target at-risk members and prescribers, Horizon has been able to identify, intervene and prevent the abuse of opioids.  We use advanced analytics to better understand what is happening and to stop or prevent abuse,” said Dr. Tom Graf, Chief Medical Officer for Horizon BCBSNJ. These programs include: