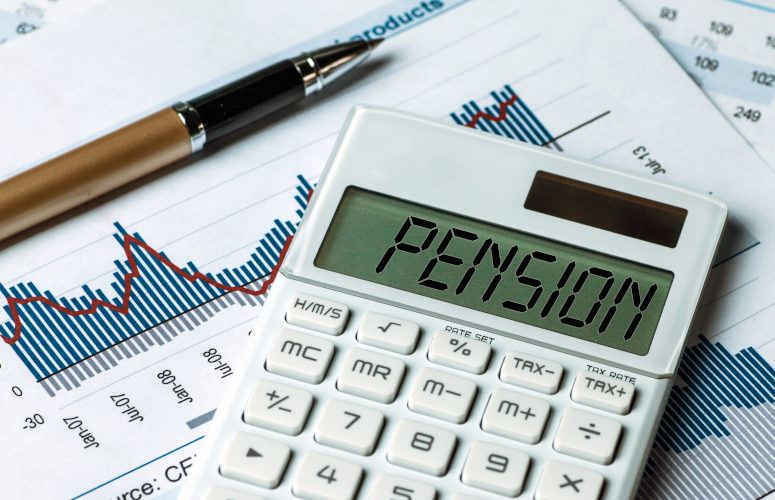 New Jersey residents saving for retirement, college or other life milestones would see their savings funds ravaged by a transaction tax on trading, according to a new study from the Modern Markets Initiative (“MMI”), the leading advocacy organization for responsible innovation across the financial markets. The report, A Case Study on the Effects of a Financial Transaction Tax on Savers in New Jersey, provides a detailed overview of how a potential financial transaction tax (“FTT”) would impact pension funds, 529 College Savings plans, individual retirement accounts (“IRAs”) and 401(k) plans in New Jersey. The full version of the report can be viewed and downloaded here.

“The study offers conclusive evidence that financial transaction taxes would be a backbreaking burden on New Jersey residents saving for the future,” said Kirsten Wegner, CEO of MMI. “Whether in Washington or in Trenton, lawmakers need to stand up against these onerous taxes.”

The startling costs that an FTT would pose to millions of Americans in New Jersey include:

The report was researched and prepared by MMI Fellow Gourprabh, a student at UCLA, and goes into extensive detail on how MMI calculated its economic impact projections. For each state pension fund, 529 plan, ABLE plan and 401(k) evaluated in the report, MMI’s analysts have provided detail on the asset class exposure, calculation methods, spread costs and other considerations related to that institution.

Wegner added, “While lawmakers are often well-intentioned in proposing news ways to raise revenue, an FTT would fall squarely on the backs of their constituents.”