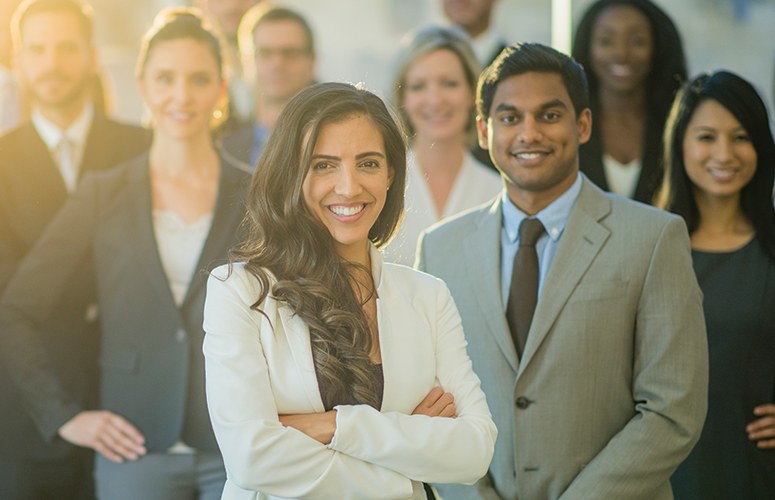 In the first-ever national study of low-income and moderate-income workers at employee-owned companies, researchers discovered employee stock ownership plans (ESOPs) enable families to significantly increase their assets, shrinking—though not eliminating—gender and racial wealth gaps. The research by the Rutgers Institute for the Study of Employee Ownership and Profit Sharing suggests employee ownership can reduce wealth inequality in the U.S.

“The top 10 percent of American households own more wealth than the bottom 90 percent combined,” said Beyster Distinguished Professor Joseph Blasi, Director of the Rutgers Institute for the Study of Employee Ownership and Profit Sharing. “This study demonstrates that employee share ownership can chip away at inequality by putting significant wealth in the hands of the working middle class.”

Supported by a grant from the W.K. Kellogg Foundation, a Rutgers-led team of researchers interviewed close to 200 employees at 21 companies that offer an ESOP retirement account. About half of the workers surveyed are defined as low-income or moderate-income based on earnings. The ESOP account gives them significant wealth, above and beyond their wages and other income. The three-year study finds:

“Past research showed that employee-owned firms perform better on average, but we didn’t know much about what employee ownership means to regular employees,” said Distinguished Professor Douglas Kruse, associate dDirector of the Rutgers Institute for the Study of Employee Ownership and Profit Sharing. “This study provides rich data from the perspective of workers about the many ways in which employee ownership transforms the workplace.”

“This was a proof of concept study and we found the proof,” said study co-author Janet Boguslaw, a Kellogg Fellow in the Rutgers Institute for the Study of Employee Ownership and Profit Sharing and a senior sScientist at Brandeis University. “Low and mid-income employees who have the opportunity to share in the capital built through their labor have greater wealth than their non-employee owner peers. Period.”

“Employee ownership can have particular benefits for low-income women and people of color, who are often marginalized at the bottom of workplace organizations,” said study co-author Lisa Schur, a Kellogg Fellow in the Rutgers Institute for the Study of Employee Ownership and Profit Sharing and professor at Rutgers University. “Not only can employee ownership lead to economic rewards, but it can also help these workers attain increased voice and skills in the workplace.”

“The gender wealth gap is fundamental to inequality, and this study shows the potential of employee ownership to begin to address it,” said Glenda Gracia-Rivera, a Kellogg Fellow in the Rutgers Center for Women and Work. Rivera served as project manager for the study, coordinating a team of 15 researchers from nine colleges and universities nationwide.

“There simply was not evidence in the field that employee ownership and profit sharing actually worked for everyday people,” said Jeanne Wardford, program officer at the W.K. Kellogg Foundation. “This research is pathbreaking, and will guide our investments to support poor families with small children, and – hopefully – stimulate more interest in the philanthropic world in developing new strategies for wealth creation.”