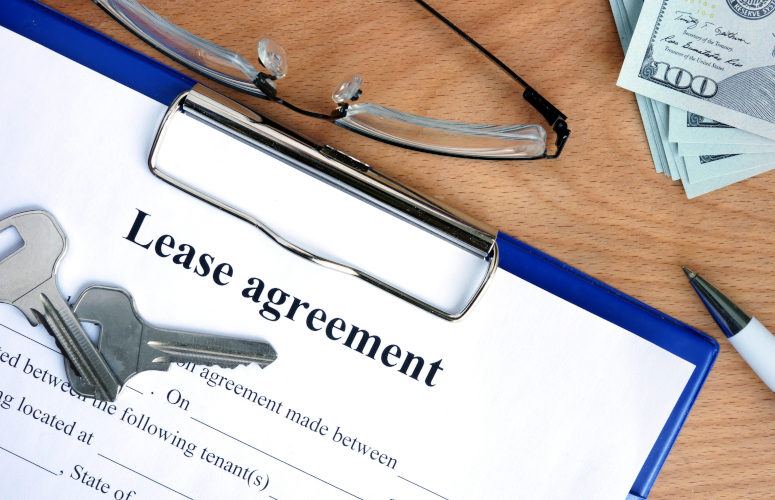 In Northern and Central New Jersey, leasing activity for Q1 2021 was especially strong, recording one of the best quarters on record, trailing only the mark set in Q3 2006. According to the report, preleasing of properties under construction accounted for 3.6 million square feet, setting yet another benchmark in the market. With another quarter of high net absorption, the market’s availability rate dropped even further. As expected, competition for highly sought-after industrial spaces reached a boiling point.

“New Jersey’s industrial market continued to shrug off any uncertainty due to the global pandemic,” said CBRE’s Larry Schiffenhaus. “Strong leasing, climbing rents and an extremely low availability rate demonstrate that the state’s industrial market is a real bright spot for our economic recovery and one of the best indicators of New Jersey’s overall strength.”

The largest lease of the quarter was in the Exit 8A submarket. National retailer Williams Sonoma preleased 1.2 million square feet of industrial space at 3 Sigle Lane in Dayton. In the Route 287/Exit 10 submarket, leasing activity was driven by 3PLs, retailers, and wholesalers, while Northern New Jersey’s leasing of 3.0 million square feet was driven by two large preleases in the Hudson Waterfront and Newark submarkets. UPS signed an 880,000-square-foot prelease at 42 Military Ocean Terminal in Bayonne, and FedEx inked an 876,000-square-foot lease at 173-268 Doremus Ave. in Newark.

In contrast to the market’s strong leasing, investment sales were subdued during the first quarter, totaling just $313.3 million, a significant drop compared to the $1.2 billion recorded in Q4 2020. The largest transaction of the quarter was the $185 million sale of Wharton Interstate Commerce Center in Wharton.