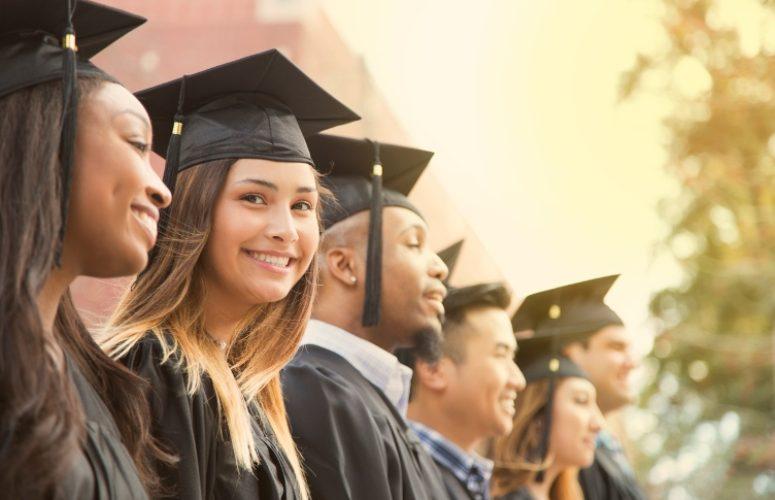 Stevens Institute of Technology Celebrates 150 Years by Looking to Future

Hoboken-based Stevens Institute of Technology has announced the kickoff of its 150th anniversary celebration, commemorating the university’s progress since its founding on Feb. 15, 1870 and looking ahead to its future. The celebration will begin in mid-February with the launch of stevens150.com, which will include 150 stories recognizing the university’s storied past and present, and highlighting the future built on a foundation of innovation, drive and collaboration.

“The anniversary of the founding of Stevens Institute of Technology offers an opportunity to reflect on the significant contributions of Stevens and the extended Stevens community across a wide range of science, technology, engineering, and mathematics domains, said Stevens President Nariman Farvardin. “In areas ranging from research innovations that advance the frontiers of knowledge and improve lives to the development of a high technology talent pool that fuels business and our economy, the footprint and the impact of Stevens over the last 150 years has been nothing short of extraordinary.  With Stevens’ current momentum, combined with the talents and efforts of our faculty, staff, students, and alumni, Stevens’ influence and impact will only expand in the future.”

The sesquicentennial celebration will extend throughout the 2020-2021 academic year, concluding in spring 2021 with a multi-day event. It will include events for students, alumni, faculty, staff and the community as Stevens recognizes its unique role in the history of Hoboken, N.J., and the United States.

Since its founding in 1870, as America’s first college of mechanical engineering with a student body of 21, Stevens has grown into a premier technology-focused university with more than 7,000 undergraduate and graduate students. This is due to the university’s unwavering commitment to leveraging technology and innovation to drive progress.

Stevens is, at 150 years old, stronger than it has ever been, with impact that is only increasing in both its breadth and intensity. In the sixth straight year of record-breaking highs, the school saw a 191 percent increase in applications and 51 percent increase in enrollment from 2011 to 2019. Additionally, a recent study from the Georgetown University Center on Education and the Workforce, “A First Try at ROI,” ranked Stevens as No. 14 in the nation for return on investment 40 years after enrollment among all U.S. colleges and universities awarding a four-year degree.

The university is also making significant investments in state-of-the-art campus facilities including the recently opened Gateway Academic Center and the Student Housing and University Center project scheduled to open in 2022. Last year, having surpassed its $150 million goal for the Power of Stevens fundraising campaign, the university increased the goal to $200 million with a focus on gifts to new construction on campus, the Accessing Careers in Engineering and Science, or ACES, initiative, and other priorities that support top students and faculty.

The website will continue to be updated with additional stories, news and upcoming events regarding the 150th celebration. It features an interactive timeline and a video on the university’s history. It also includes a social media feed highlighting posts that utilize the hashtag #Stevens150, which students, alumni, faculty, staff and community members will be encouraged to use to share Stevens memories. The university also unveiled 150th anniversary brand mark to mark this milestone. The brand mark was created in a process that involved alumni, students, faculty and staff which yielded a mark that is grounded firmly in Stevens’ roots, leverages existing iconography and actively charts our course toward a bright future.