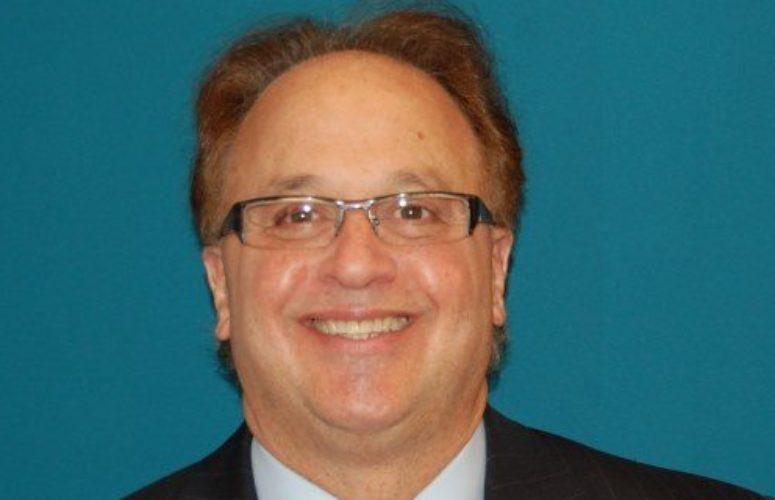 Steven Forleiter of Marlboro has joined Jersey City-based The Provident Bank, New Jersey’s oldest community bank with branches throughout its central and northern counties, as well as eastern Pennsylvania, as vice president and relationship manager for the asset based lending team. In this position, Forleiter is responsible for asset based lending business development in the Pennsylvania market.

Forleiter has 25 years of experience in the banking industry. Prior to joining Provident, he was a relationship manager for Sun National Bank, Webster Business Credit Corp., where he was responsible for developing the Pennsylvania region, and TD Bank.

Forleiter has a bachelor’s degree from Brooklyn College and is a member of the Alliance of Merger and Acquisition Advisors and Garden State Credit Associates.

Goya Gives 120,000 Pounds of Food, $10,000 for Coats, Blankets and Toys to Catholic Charities of the Archdiocese of Newark during the Christmas Season

How to Put Together the Financial Reporting Puzzle Amid the Pandemic