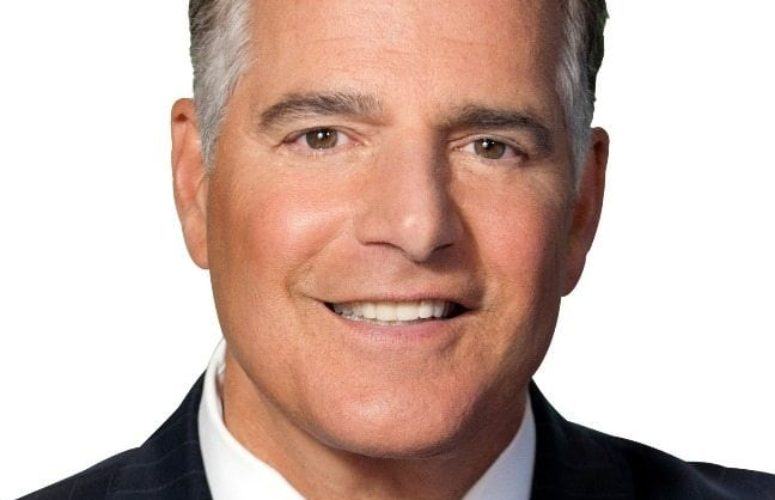 New Jersey Business magazine contributor, Steve Adubato, PhD, has been nominated for a 2017 Emmy Award from the Academy of Arts & Sciences, Mid-Atlantic Chapter. His Program Host/Moderator nomination is based on his work hosting One-on-One with Steve Adubato which airs on PBS stations WNET/Thirteen, NJTV, and WHYY, and on cable on Fios1 New Jersey.

Adubato has enjoyed a distinguished career as a broadcaster, author and motivational speaker. A university lecturer, and Emmy Award-winning television anchor, he also served in the mid-1980s as New Jersey’s youngest state legislator at age 26.

Adubato has been the recipient of four prestigious Emmy Awards for his work on public television. In 1995, 2000 and again in 2001, the Mid-Atlantic Chapter of the National Academy of Television Arts and Sciences presented him with Emmy Awards in the category of “Best Host.”

In addition to his work on public television, Adubato regularly appears on the TODAY Show, CNN, FOX News, FOX 5 in New York and CNBC as a media and communication analyst. He has also provided expert on-air commentary for NPR — National Public Radio, 77-WABC, the No. 1 talk radio station in the country, as well as WOR-710 AM.