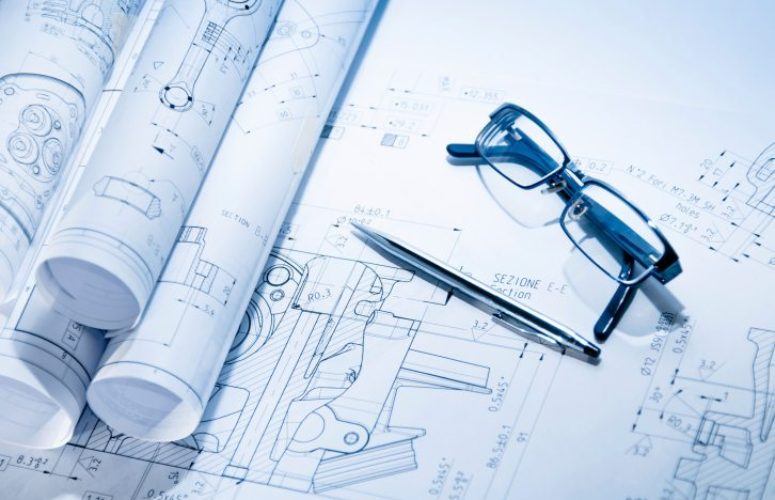 Dr. Stephanie Farrell assumed the presidency of the American Society for Engineering Education (ASEE) at the society’s annual conference in Salt Lake City on June 27. Farrell is a professor and chair of ExEEd, Experiential Engineering Education, in Rowan University’s Henry M. Rowan College of Engineering. Her year as president overlaps with ASEE’s 125th anniversary year.

“ASEE has been an important part of my career and plays an essential role in shaping engineering and engineering technology education across the nation and, more and more, around the world,” said Farrell. “In an era when educators are thinking carefully about how we properly educate the engineers who will tackle the global grand challenges of the coming century, ASEE can be very influential. I am eager to begin my year as the Society’s leader.”

Farrell has a long history of being an effective engineering education faculty member and is a champion of international collaboration. She has been an active member of ASEE since 1997 and previously has been elected twice to the Board of Directors, serving most recently (2012-2014) as vice president of Member Affairs and first vice president. She has received ASEE’s National Outstanding Teaching Award and ASEE’s National Quinn Award for Engineering Education, and she was elected Fellow of the Society in 2015.

ASEE was founded in 1893 and is the only national engineering education organization concerned with all engineering disciplines. ASEE is a leading voice in the community, authoring reports on transforming curriculum and transitioning veterans into engineering careers, among others; managing a large portfolio of fellowships and internships for the federal government; and publishing the world’s premier journals on engineering education.