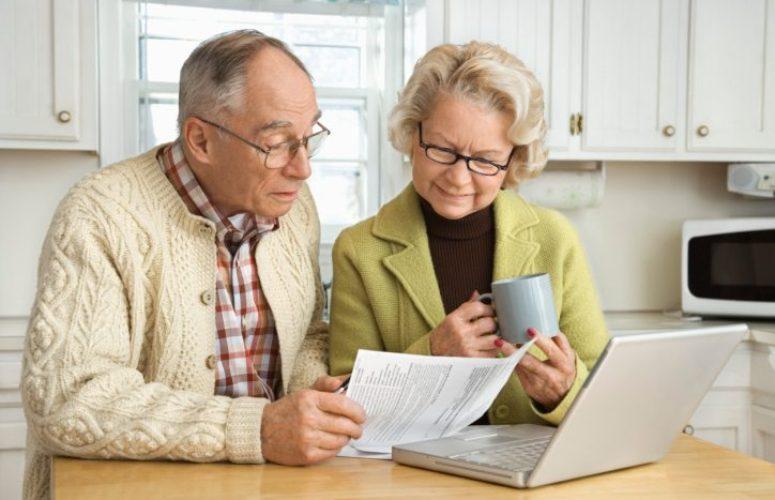 To Stay or Go: NJ Resident’s Mixed Levels of Concern Over Ability to Retire

A seven-year trend showing that half of New Jersey residents would like to leave the state remains unbroken in the latest Monmouth University/Asbury Park Press Poll.  Taxes and cost of living are the driving factor, with one third of residents saying they are very concerned about their retirement savings.

Currently, 50% of New Jersey residents say they would like to move out of the state at some point compared to 45% who say they would like to remain in the Garden State for the rest of their lives.  The number who want to move out is within range of prior polls taken over the past seven years.  When asked to assess the probability that they will actually move, regardless of whether they want to, 26% of all residents say it is very likely and 32% say it is somewhat likely they will leave the state.  Another 17% say it is not too likely and 23% say it is not at all likely.

“Very little has happened over the past few years to change Garden State residents’ desire or ability to remain in the state,” said Patrick Murray, director of the Monmouth University Polling Institute.  “The state’s high cost of living is the driving factor, and the chief culprit among these costs is the New Jersey’s property tax burden.”

Among those who say they are at least somewhat likely to move out of the state, over half (54%) cite costs or taxes as their primary motive.  This includes 24% who blame property taxes as the main driver, 6% who cite other taxes, 5% who name housing costs, and 19% who say the cost of living in general.  Another 12% say that jobs or other economic opportunities are the main reason they are likely to leave New Jersey.

Other quality of life issues are much less frequently mentioned as the main reason residents would leave New Jersey.  This includes 6% who cite the weather, 3% the environment, 2% congestion, 2% poor government, 2% crime, 2% who say it is a bad place to raise a family, and 1% who cite the schools.  Others say they just want a change of scenery (12%) or want to be closer to their families (4%).

“Obviously, it’s more difficult to move out of New Jersey if you cannot afford to.  We should be concerned that higher income residents are more prone to leave and that many will do so before they retire,” said Murray.  “This would leave behind a depleted tax base coupled with a population in need of greater support. If these indications come to fruition, the affordability anxieties that are driving people out of the state now will only get worse.”

The Monmouth University/Asbury Park Press Poll was conducted by telephone with 802 New Jersey adults from September 17 to 21, 2014.  This sample has a margin of error of + 3.5 percent.  The poll was conducted by the Monmouth University Polling Institute and originally published by the Asbury Park Press and its sister publications (Courier-Post, Courier News, Daily Journal, Daily Record, and Home News Tribune).

Horizon Announces the Retirement of Chairman, President, and CEO Robert A. Marino

Difficult Job Search for Combat Vets in NJ, According to Poll