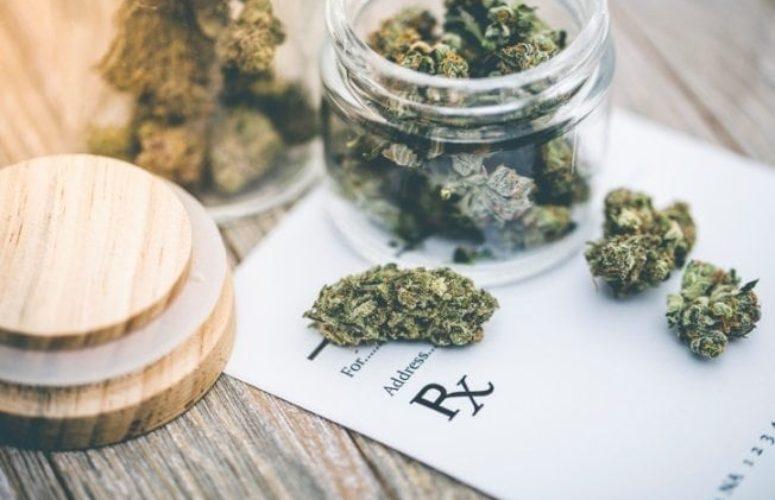 As of last Saturday, July 1, New Jersey residents enrolled in the state’s medicinal cannabis program do not have to pay state sales tax on cannabis and cannabis products purchased at a permitted medicinal dispensary. The three-phase elimination of the sales tax was delineated in the Jake Honig Compassionate Use Medical Cannabis Act signed into law by Governor Murphy in 2019.

The law was named after Jake Honig, a seven-year-old boy whose parents gave him medical cannabis to ease symptoms of his brain cancer. The cannabis Honig took relieved his pain and the child became more active and regained his appetite. However, he could not regularly continue with medical cannabis because of a 2-ounce monthly quota system in place. He died in January 2018.

In a press release issued on July 2, 2019 concerning Murphy’s signing of the Jake Honig Compassionate Use Medical Cannabis Act, Mike Honig, Jake’s father, commented, “Our biggest obstacle was running out of medicine, something that no parent should ever have to endure. Your child goes through everything that’s asked. Surgeries. Radiation. Chemotherapy. And then when it comes time where you can no longer save his life, all you can do is keep him comfortable, you should be allowed to do that.”[3]

Jeff Brown, executive director of the New Jersey Cannabis Regulatory Commission, said today, “Removing state sales tax on medicinal cannabis is consistent with Gov. Murphy and the Legislature’s intent to prioritize patients and improve affordability. As the sales tax has been phased out from 4% to 2% and now to 0% patients have been able to spend less on their medicine, further ensuring patients are prioritized over recreational consumers.”

The New Jersey Cannabis Regulatory Commission establishes and enforces the rules and regulations governing the licensing, cultivation, testing, selling, and purchasing of cannabis in the state.