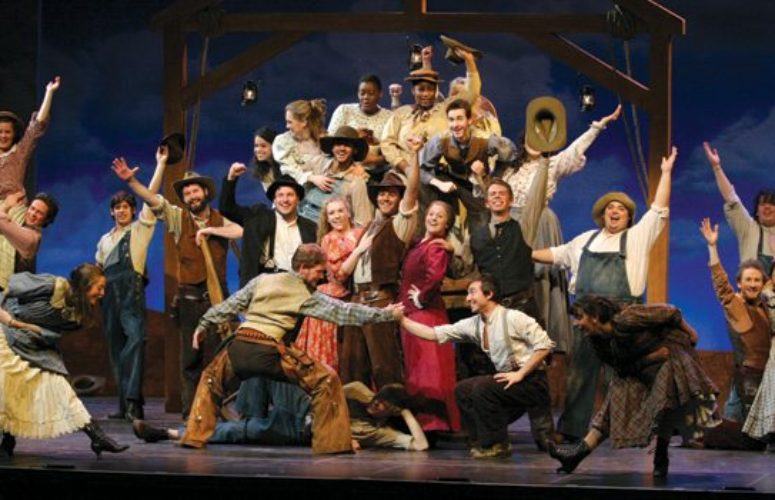 Demonstrating the Christie Administration’s commitment to advancing the arts in New Jersey, the New Jersey State Council on the Arts awards more than $15.7 million in grant funding for over 700 arts organizations, projects and artists throughout the state. The awards were announced at the Arts Council’s 48th Annual Meeting held at the Wyndham Garden Hotel in Trenton.

“The funds awarded today will serve as a catalyst for the economic growth and creative vitality of communities statewide,” said Lt. Governor Kim Guadagno, who also serves as Secretary of State. “The cultural assets in every region help shape New Jersey as a unique tourist destination and a desirable place to live, work, do business and raise a family. The arts industry is critical to New Jersey’s future and Governor Christie and I remain committed to maintaining New Jersey’s place as a national leader in support for the arts.”

Arts Council chair Elizabeth Mattson stated, “The Council’s grants process is designed to make the most responsible investment of valuable resources. Today’s actions mean invaluable organizations, programs and individuals across New Jersey will have the means to do what they do best through the arts – shape communities and change lives.”

The Council receives funding from the State of New Jersey through the Hotel/Motel Occupancy Fee legislation passed in 2003, which established a dedicated revenue source to support arts, history and tourism. Additionally the Arts Council receives annual competitive grants from the National Endowment for the Arts (NEA). Funding decisions are made through a transparent, merit-based and rigorous grants process that assures access and equity. Independent peer panels evaluate grant applications to eliminate the possibility for conflict of interest.

“Everywhere you turn in New Jersey,” said Council Executive Director Nick Paleologos, “the arts are at the center of our daily lives.”

According to Arts Council records, state arts funding employs an estimated 17,000 workers, supports 37,000 cultural events, and attracts 5 million visitors who spend another $125 million. The bottom line: every nickel of state spending on the arts yields a dollar of local economic impact in towns and cities across the state.

In other business, 37 organizations and projects that received the highest evaluations from the panel reviewing the applications were recognized with Citations of Excellence. Forty-one groups were designated as Major Arts, Presenting or Service organizations in recognition of their history of excellence, the breadth of their impact, and their longstanding leadership.