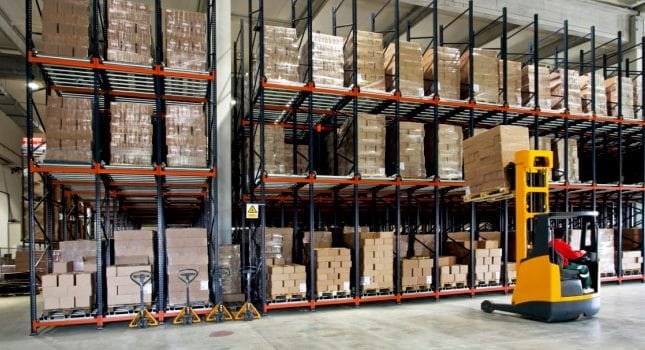 E-commerce behemoth Amazon.com today announced plans for expansion in New Jersey via three fulfillment centers in Cranbury, Edison and Logan, which are – in the aggregate – expected to create more than 2,500 new jobs. Amazon.com has been a significant presence in the state for many years, and this appears to be cemented, in part, due to consumers’ growing demand for e-commerce-delivered goods.

The Cranbury location is expected to be more than 900,000 square feet, and the Logan location approximately 1 million square feet.  While those centers are anticipated to process larger items, an additional 900,000-square-foot center planned for Edison will handle smaller items such as books and/or smaller kitchen-related goods.

New Jersey has long been heralded as an ideal logistics location, with a robust transportation infrastructure able to transport goods from seaports to distribution centers, and ultimately to end-user customers ranging from the general public, to businesses and government.  While the New Jersey Turnpike is often viewed as the backbone for such transit opportunities, a network of additional rail and other roadways support this. New Jersey’s dense population – and its proximity to a large swath of our nation’s population – also helps propel the industrial real estate market.

A statement today from Governor Christie’s office reads, “Through seven state-of-the-art fulfillment distribution center facilities in our state, and an additional three to be created, Amazon has continued and exceeded its commitment to New Jersey, and has displayed to the rest of the private sector that under a Christie Administration New Jersey is a state in which economic development is growing and thriving.”