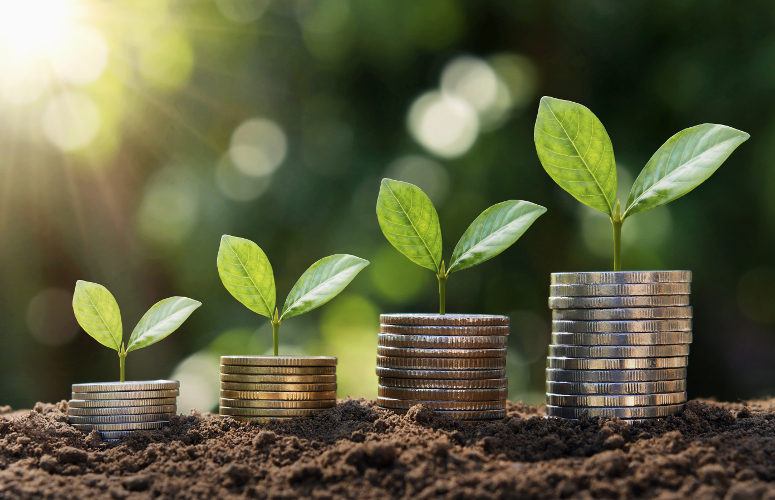 Restaurateur Adenah Bayoh and her co-founder Zadie B. Smith announced a $5 million investment from New Voices Fund and Trident, two Black-owned venture capital firms, that will fund the nationwide expansion of the fast-casual farm-to-table soul food restaurant, Cornbread. The restaurant currently has three locations in Maplewood, Newark, and West Mifflin, PA. New Voices Fund was founded by Richelieu Dennis, a fellow Liberian immigrant and former refugee. It focuses on investing in startups and businesses founded by women of color. Trident, a private equity firm founded by Eric Taylor, prioritizes investments in small and multicultural businesses.

Adenah, a former refugee who escaped the civil war in her native country of Liberia, is now one of the most successful entrepreneurs in her home state of New Jersey. She owns 6 restaurants, including 3 Cornbreads, and is a partner in several major urban redevelopment projects. In 2017, Adenah and her co-founder Zadie launched Cornbread in Maplewood, and have since expanded into Pennsylvania after partnering with Walmart to open a location in their Pittsburgh-area store. Last month, she opened her third Cornbread restaurant in her hometown of Newark, in the retail space of 915 Broad Street, a new 84-unit residence in the heart of downtown that Bayoh co-developed.

“I am extraordinarily grateful to Richelieu Dennis and Eric Taylor for seeing the tremendous value in Black women-owned businesses like Cornbread and advocating for them, especially now when we need it the most. When I opened my first restaurant at 29, I was turned down by 7 banks before I finally got my first yes. Many Black women entrepreneurs, no matter how qualified, never get that yes, which is why investors like Richelieu and Eric are so important,” explained Adenah Bayoh, co-founder of Cornbread. “This funding comes at a particularly crucial moment for me as I go against the wind and expand Cornbread during the pandemic. This expansion would not be possible without my co-founder Zadie B. Smith and our amazing team, especially Eda Henries, our CFO who worked tirelessly to ensure Cornbread had access to capital. I’m also thankful for my real estate development partners, Nicholas Lettire of Lettire Construction and Matthew Gross of Urban Builders Collaborative, who are also investors in Cornbread.”

“We want our farm-to-table soul food to provide comfort and convenience and to give people a feeling of family even if they can’t be with their loved ones. The Cornbread menu reflects the values that I was raised within my hometown of Tifton, Georgia, and I am so grateful to Richelieu Dennis of the New Voices Fund, Eric Taylor of Trident, as well as our team and partners for the opportunity to share and expand these goals. Cornbread’s mission is relevant now more than ever, when many of us are isolated and socially distanced from our loved ones. Hopefully our food can serve as a reminder of brighter days in the future,” stated Zadie B. Smith, co-founder of Cornbread.

Last year, U.S. companies raised record amounts of venture capital, at just under $150 billion. But of that capital, only $1 billion went to Black or African-American startup founders, which comes out to less than 1% of total funding, per Crunchbase data. New Voices Fund and Trident  give entrepreneurs like Bayoh and Smith access to opportunities that they have historically been locked out of despite their creditworthiness or their track record.

Cornbread is an innovative restaurant concept that features traditional soul food prepared with fresh farm-to-table ingredients that are free of steroids and hormones. In addition to its signature cornbread, the menu includes fried chicken, baked chicken, barbeque ribs, fried catfish, macaroni and cheese, collard greens, candied yams, the regional favorite po’ boy sandwich, and more. Each dish was crafted by co-founder Zadie B. Smith, a native of Tifton, Georgia with lifelong culinary experience.