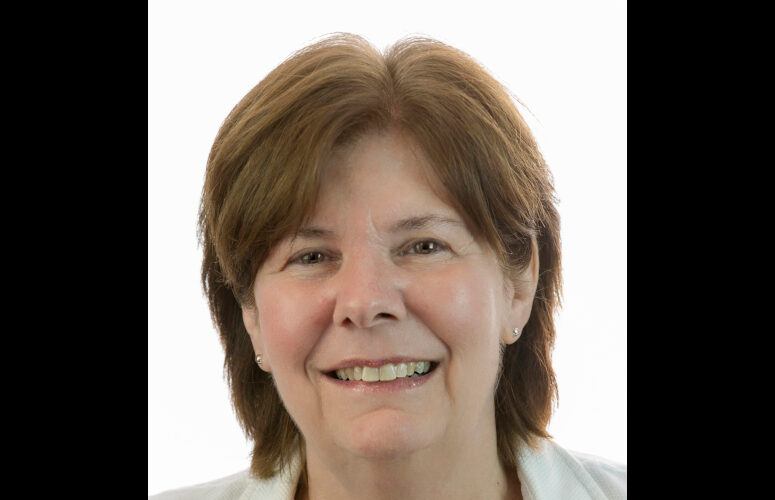 Smarth’s oversight responsibilities included the 12 regional SBDC centers around the state; legislative and executive branch advocacy (government relations) for the small business program; marketing and press outreach; as well as many other diversified tasks that fostered organizational development and growth, including strategic planning.

When she joined the SBDC, Smarth promoted and pushed forward a major strategic priority to have the program increase the percentage of clients that are established small businesses as well as targeting the $1 million plus/10 plus-employees market. As the chief legislative advocate over the years, she successfully worked with state legislators to increase state funding for the program during several budget cycles as well as restoring program funding in fiscally challenging years.

In 2008, Smarth was recognized for her contributions to the NJSBDC program at the national SBDC association meeting in Chicago, IL; in 2020, she received recognition from NJBIZ as “Executive of the Year” along with other business and industry executives. At the New Jersey Association of Women Business Owners 2000 Conference, Smarth received Legislative Award recognition for her leadership, commitment, energetic efforts concerning home business legislation (“Family Home Occupation Act”) when she was employed at the New Jersey General Assembly.

“At this juncture, I will transition into other life missions to use my public policy and legislative background in order to help society advance during these very challenging times,” Smarth said. “I enjoyed my SBDC position immensely over the years, but, after life changing events very recently, I have decided to focus my energies on new projects and issues that are humanitarian in nature.”

Prior to joining the NJSBDC team, Smarth worked in the private sector in different capacities including as Legislative Associate at a major motion picture trade association, Director of Operations for a solar engineering company; taught political science at a university and community college; was a researcher at Columbia University School of Business; served as Senior Policy Advisor (economic development & business issues) and then Director of Policy and Planning at the New Jersey General Assembly.

Smarth earned her Master’s Degree in National Politics and Policy from Columbia University in New York City and a Bachelor’s Degree in Political Science from St. Peter’s University.

“While all these jobs were challenging and rewarding, the most rewarding activities were those in my private life,” Smarth stated. “Getting involved in community-based matters with my husband, writing letters-to-the-editor and op-ed pieces on important issues of the day, authoring two books – one on the 2012 presidential election (2013, 2015 editions) and the other about post-9/11 changes in America (2018) – as well as promoting, “The Golden Rule,” in collaboration with my husband who initiated this important objective/initiative.

“Giving back to society and promoting a way of life that puts into motion The Golden Rule (“Treat every human being as you would want to be treated.”) are important now more than ever due to current societal and cultural trends. I hope I can contribute in this area,” Smarth said.