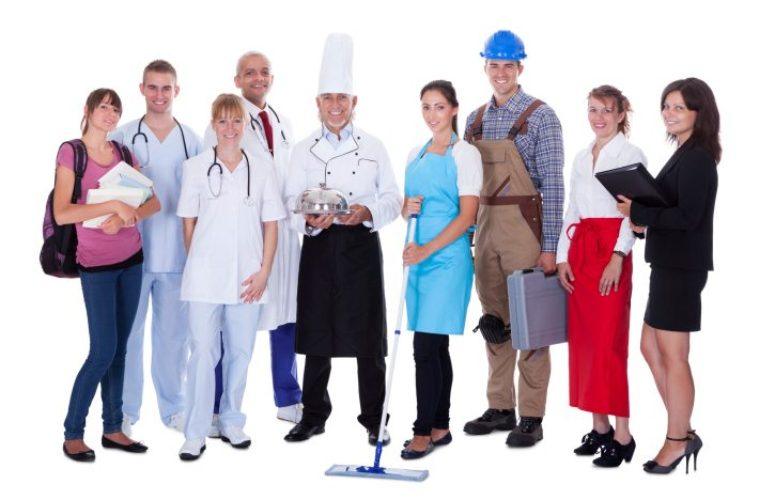 At a virtual event this morning, Murphy said the bills, most of which were opposed by the New Jersey Business & Industry Association, will “further eradicate the unfair and abusive practices by some unscrupulous contractors who purposefully misclassify their workers as independent contractors.”

These “unscrupulous” employers do this for a simple reason: “to save themselves a few bucks by skipping out on paying their employees fair wages and benefits,” Murphy said.

According the governor, misclassified employees are deprived of the right to earn the minimum wage and overtime, workers’ compensation, unemployment, earned sick leave, job-protected family leave, temporary disability, and equal pay, and leaves them unprotected against discrimination.

Additionally, the governor said that employers who engage in employee misclassification unlawfully drive down wages and may pay workers in cash and off the books in order to give themselves an unfair competitive advantage against employers who do right by their workers and follow state laws.

“So, not only does misclassification hurt workers, it also hurts honest employers who play by the rules and pay people their fully deserved wages and benefits,” Murphy said.

The four bills signed today are:

A-5891/S-3921 (Egan, Karabinchak, Space/Madden, Oroho) – Creates the “Office of Strategic Enforcement and Compliance” within the Department of Labor & Workforce Development. Approximately $1 million was appropriated from General Fund to create the new office.

Department of Labor Commissioner Robert Asaro-Angelo said his department and colleagues across other state cabinets will continue working on the misclassification issue, making “tweaks” where necessary. “This is a process [that needs] to be constantly improving, because the bad guys are always going to try and get around everything we do. This is not a one-and-done thing,” he added.

NJBIA opposed a number of the bills signed today because they could lead to overzealous enforcement against employers who use independent contractors, according to the association.

Bill S-3920/A-5890 was the most concerning for NJBIA as it enhances penalties for misclassification of employees under state laws that are often subject to different interpretations. It also allows for overbroad enforcement by the state Labor Commissioner with little oversight or control by the courts, according to the association.

“We recognize the need for the state to enforce misclassification law against truly bad actors,” said NJBIA Vice President of Government Affairs Ray Cantor. “But businesses have legitimately relied on independent contractors for decades for everything from cleaning office buildings to hauling goods across the country. These bills will have a chilling effect on those business who do their level best to comply with the law.”

Additionally, under S-3920, Cantor said that the state Labor Commissioner can file a civil suit for an alleged injured person, rather than the person filing his or her own private suit. “The Commissioner can enlist the use of private law firms to perform these suits, ostensibly putting the lure of profits over policy. It also expands stop-work orders to apply to all of a business’ locations, even if the other locations were not involved in the allegation,” Cantor said.

“Overall, these are all broad overreaches of power that will only enhance New Jersey’s well-earned reputation of being unfriendly to business,” Cantor stated.

Meanwhile, a 2018 audit by the DOL found more than 12,300 cases of workers being misclassified, resulting in more than $460 million in underreported gross wages and $14 million in lost state unemployment and temporary disability contributions. The audit covered just 1% of businesses, suggesting that the real cost of misclassification is much, much higher, Murphy said.

The governor warned “dishonest” contractors that his administration will bring them into compliance or, “we will put you out of business.”