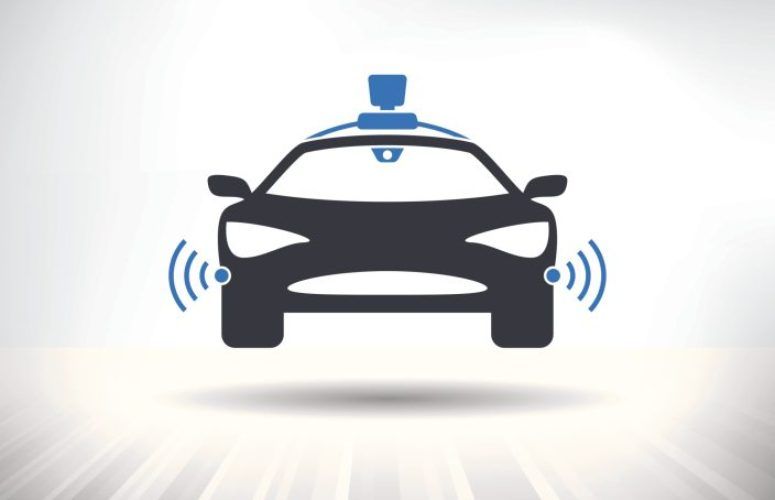 “The people of New Jersey, our workforce and economy have a lot to gain from being at the forefront of such innovation, and the implementation of driverless vehicles will make our roadways much safer and less congested,” said Kean (R-Union, Somerset, Morris). “This legislation sends a strong message to innovators, entrepreneurs and job creators that New Jersey is not afraid to create waves of the future, and that New Jersey is the perfect home for them to develop and grow. I urge the state Assembly to immediately advance this legislation to Gov. Chris Christie for consideration.”

Senator Kean noted that about 90 percent of traffic crashes are caused by human error and the implementation of driverless vehicles promises to drastically decrease traffic-related deaths and injuries. The Senator added that autonomous vehicles can also offer a more sufficient and flexible avenue of transportation for people with disabilities and senior citizens who may not have access to public transportation or who may not be fit to drive.

“As we have heard from the testimonies of Mr. Kornhauser and driverless vehicle developer Mr. Mathur, this legislation is essential to attract and retain new jobs, innovation and entrepreneurship in New Jersey, as driverless vehicle efforts here continue to progress,” Kean said. “We have great locations and resources for research, development and testing, such as Fort Monmouth.”

In June 2013, Senator Kean introduced Senate bill 734 to make New Jersey the third U.S. state — and the first in the densely populated, fast-paced North East Region — to permit the testing and operation of autonomous vehicles. In October 2014, Senator Nicholas Sacco (D-Bergen, Hudson) signed on as co-prime sponsor of S-734, which charges the state Motor Vehicle Commission with establishing standards for licensing driverless vehicles and rules to cover safety, testing, insurance, registration and operation.

S-734 is one of the New Jersey Senate Republicans’ solutions to make New Jersey the Place to Work and Prosper, and it is the first bill to reach the full Senate from the Republican caucus’s “Fostering Innovation” package, which was recently rolled out by Senator Kean at innovation engine Bell Labs.