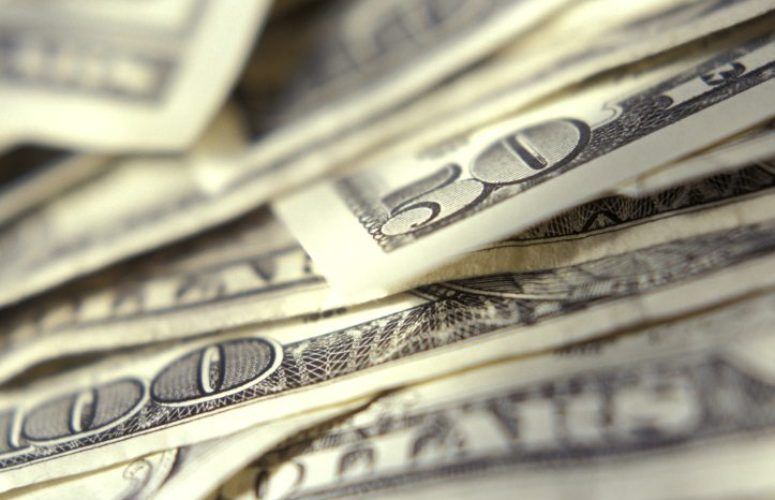 The New Jersey Senate, in a 28-11 vote, approved a $34.8-billion 2017 Fiscal Year budget, which is $300 million more than Governor Chris Christie’s proposed budget. The largely Democratic plan was supported by a handful of Republicans. It is the largest state budget in history, and includes a surplus of $503 million.

According to Sen. Paul Sarlo (D-Wood-Ridge and chairman of the Budget and Appropriations Committee), “We added to the governor’s proposal a series of Democratic priorities that promote opportunity and care for the most vulnerable. I hope the governor will recognize the value for these services and keep them in the budget.”

Sen. Anthony Bucco, Republican budget officer, voted for the budget, but he expects Gov. Christie to use his line-item veto to remove some of the added Democratic initiatives. Bucco said he was “concerned” about the extra $300 million in spending added.

BioNJ’s Hart: It’s All About ‘the Company We Keep’