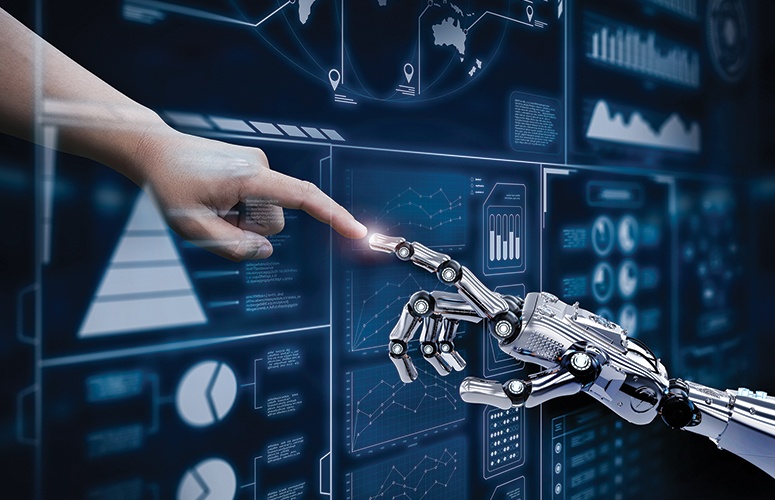 Many workers find both employment and satisfaction in the current “gig economy,” which offers flexibility individuals wishing to select jobs based on variables that fit their lives best, such as schedules. These workers, and the entire gig economy, are the most vulnerable to the threat posed by the rapid rate by which artificial intelligence (AI) is redefining many jobs performed by humans.

In a study titled “The Impact of Artificial Intelligence on Self-Employment,” Chester Spell, a management professor at Rutgers University–Camden, suggests that self-employed workers are at greater risk of losing their jobs to AI than people who work for a corporation or government because they lack access to resources and training.

According to the research conducted for the Centre for Research on Self-Employment, an international think tank in the United Kingdom, low-pay occupations are at the greatest risk of computerization. The high-risk occupations include sales, construction, agricultural workers, and drivers.

Self-employed workers in higher-paid professions may not necessarily lose their jobs to AI, says Spell, but they may need to do their work differently. Through AI, accountants may do less work on manipulating numbers and have an increased emphasis on management and consulting. Lawyers may spend more time on trial-related issues, rather than searching through court records.

“If you’re a consultant coming into an organization to update personnel systems and you are bringing in your own software to do that, that’s one way where you’re less likely to be replaced,” says Spell. “Or, if the organization has the software, but only you know how to use it, you probably have more job security.”

Based on analysis from self-employment data from the United States and the United Kingdom, the Rutgers–Camden scholar and his co-authors of the paper say jobs in which self-employed people typically work in teams have some job security because those jobs are more difficult to automate.

“Whether your job will be lost or will be expanding depends upon the group of people you work with and how the social interaction in the group is,” explains Spell. “The more that you work well in a group, the more protected you are in some ways.”

Spell says that while it is difficult to predict the future impact of robots and intelligent devices on jobs performed by humans, there needs to be more government and corporate training support related to the use of AI in the workplace.

“There’s no doubt there are occupations where people will lose their jobs, and that’s a real concern,” says Spell.

Spell and his co-authors say there are types of jobs that would expand in the future as an outcome of AI. There will be a need for humans to supervise robots, and people who repair and maintain the technology, and humans will still be involved in the testing of artificial intelligence.