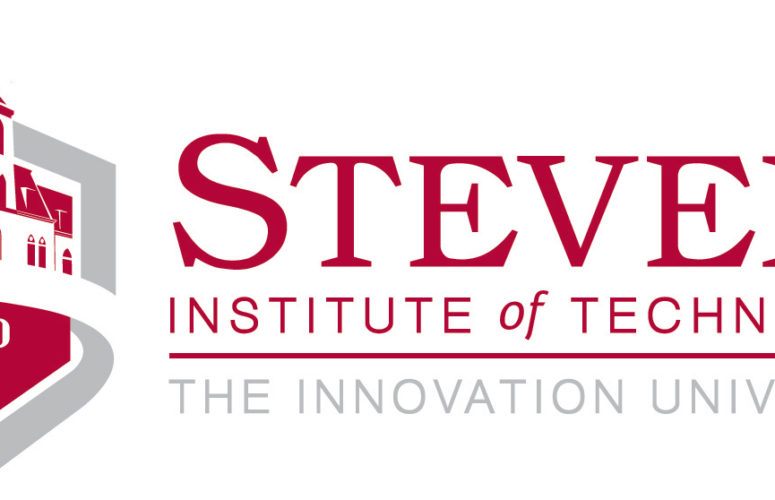 Stevens Institute of Technology has been selected as the lead institution for a new Center of Excellence for Maritime Research (CMR). The selection, announced by the U.S. Department of Homeland Security (DHS) Science and Technology (S&T) Directorate will provide Stevens with $2 million per year for 5 years. The Center will also include the following partner institutions: MIT, University of Miami, Rutgers University, University of Puerto Rico and Elizabeth City State University.  Stevens also has new partners with which it will collaborate on research projects, including LSU, Florida Atlantic University, and the University of Connecticut.

“This award comes after a nearly year-long competition that challenged our researchers and education staff to demonstrate the impact of their present work, and to articulate their vision for the next 5 years,” says Michael Bruno, Feiler Chair Professor and Dean, School of Engineering and Science.  “We are proud that the Department of Homeland Security has chosen our team to take on the serious technical and policy challenges faced on a daily basis by the Department and in particular by our primary customer, the U.S. Coast Guard.”

The work conducted through the CMR will help the United States address challenges in the maritime domain. Increased and diversified use of maritime spaces is generating new security challenges and risks, and the potential for increased conflicts among maritime users, stakeholders, and interests.

Working closely with S&T, DHS’s operational components, industrial partners, and other Centers, it will develop new ideas and research to identify better ways to create transparency in the maritime domain along coastal regions and inland waterways, while integrating information and intelligence among stakeholders.

“The funding, is a significant boost to Stevens’ R&D efforts in maritime security and ocean observations,” says Bruno. “Importantly, the center designation affords us the ability to secure additional funding through DHS member agencies to pursue new but related research.”

CMR will also contribute towards the education of both university students and mid-career professionals engaged in maritime security.