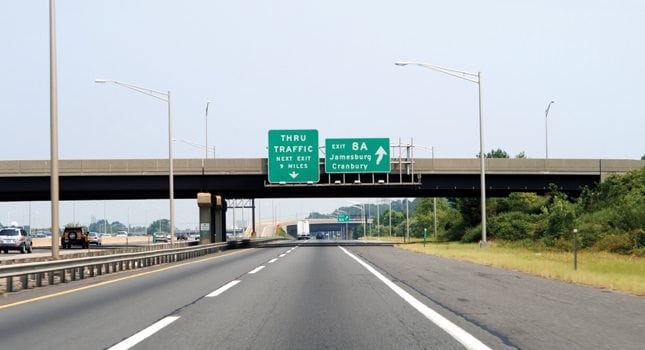 Regional Plan Association announced that veteran real estate executive and civic leader Scott Rechler has been elected chairman of the board of directors, effective October 21, 2016. Rechler succeeds Elliot G. Sander, who has served as chairman since 2010 and will continue to serve as a director.

Rechler is the chairman and chief executive of RXR Realty LLC, a real estate operating and investment company in the New York tri-state area. From 2011 until earlier this year, Rechler served as vice chairman of the Port Authority of New York and New Jersey. Rechler is also a member of the Real Estate Board of New York, and is co-chair of Tribeca Film Institute and the Centre for Social Innovation

“We are thrilled to welcome Scott as RPA’s chairman. His deep understanding of public policy, infrastructure and business and decades-long commitment to the metropolitan region make him an ideal choice for RPA,” said RPA President Tom Wright. “Scott is joining RPA at a pivotal moment as we develop a long-range plan for the region, the fourth in the organization’s nearly 100-year history. We know that his wide-ranging expertise will provide an invaluable contribution as we complete work on the plan over the next year.”

“It has been a privilege to serve as chairman of RPA over the past six years, and I am delighted to hand the baton to Scott Rechler,” Sander said. “I look forward to continuing to serve on the RPA board and supporting the organization’s research and advocacy work.”

“It is a tremendous honor to be elected to serve as chairman, and I want to thank the board of directors of Regional Plan Association for giving me this opportunity,” Rechler said. “RPA’s independent voice plays a vital role in identifying and developing solutions for our region’s immediate and long-term challenges. I look forward to working with everyone at RPA to improve the region’s vitality and inclusiveness, advancing ideas that defy conventional thinking and raise expectations for the region’s success.”

The unanimous election of Rechler by the board of directors follows a months-long search for a new chairman led by RPA Board of Directors Executive Committee members Denise Richardson and Matt Kissner. Richardson is the executive director of the General Contractors Association of New York and Kissner is the chairman of the board of John Wiley & Sons.

In addition to electing Rechler as chairman, RPA’s board of directors elected four new members to the board:

Robert K. Steel is partner and chief executive officer of Perella Weinberg Partners and a former deputy mayor for economic development for the City of New York under Mayor Bloomberg.

Assistance from the Board

UNEX President Named to Board of Directors for MHEFI