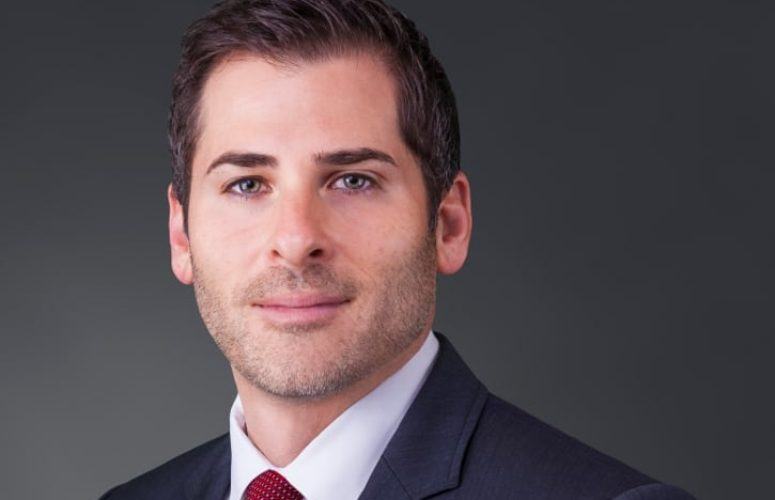 Princeton-based NAI Global, a global commercial real estate brokerage firm, announced that Scott Mertz, SIOR, was recently recognized as the top producer for the global network of more than 7,000 commercial real estate professionals. Mertz is the president of NAI Mertz, an NAI Global member firm in Mount Laurel that serves southern New Jersey and greater Philadelphia. The award honors individuals who handle the highest volume of multi-market business within NAI. The awards will be presented at the 2018 NAI Global Convention in Austin, TX, this September.

“This award represents outstanding performance within the organization,” said Jay Olshonsky, president, NAI Global. “We are proud of Scott’s success, and the dedication and commitment to service excellence he has shown. It underscores the power of NAI Global in building business, and showcases the deep local roots and professionalism of our professionals.

This is the fourth consecutive year that Scott has been recognized as an NAI Global Top Producer. He was also recognized as the top overall producer in both 2014 and 2016, and earned second place in 2015.