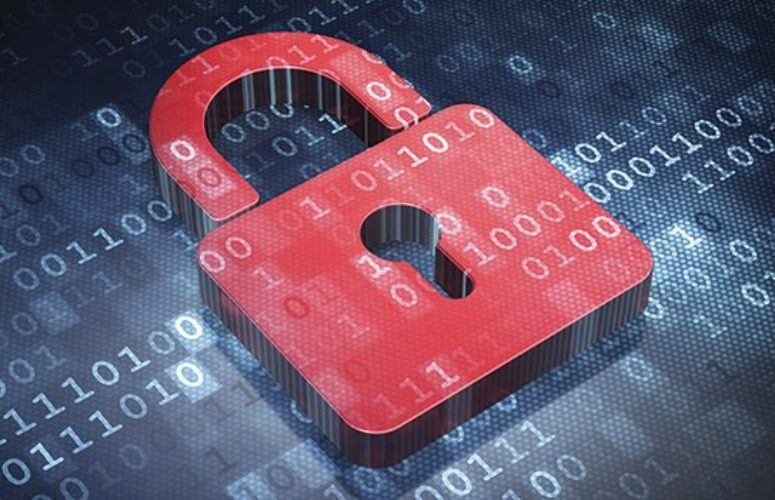 Thanks to a $4-million grant awarded in 2015 to NJIT’s Ying Wu College of Computing (YWCC) by the National Science Foundation (NSF), NJIT, one of the nation’s leading polytechnic universities, is offering full-ride scholarships to the next generation of cybersecurity leaders.

It’s called Scholarship for Service (SFS), a joint venture between NSF and the Department of Homeland Security (DHS), designed to increase and strengthen the cadre of federal information assurance professionals.

The application deadline for the fall 2017 semester is March 15.

“This program gives you an inside track,” says Cristian Borcea, chair of the YWCC computer science department. “We offer our students a unique framework that allows them access—quite easily—to all of the resources needed to get jobs in the federal agencies.”

And there are jobs aplenty.

According to the Bureau of Labor Statistics, cybersecurity professionals make on average $116,000 per year, approximately $55-77 per hour. That’s nearly three times the national median income for full-time wage and salary workers. What’s more, the demand for skilled cybersecurity pros is growing four times faster than the IT jobs market and 12 times faster than the overall labor market.

Yet, despite the high demand and lucrative payday, employers continue to struggle to recruit and retain cybersecurity talent.

To produce a growing pipeline of cybersecurity professionals urgently needed to protect the nation’s critical infrastructure, NJIT is offering students from within and outside the university, who are citizens and lawful permanent residents of the United States, three-year scholarships that support them through the last year of their bachelor’s program, as well as two years in one of the two M.S. programs in cybersecurity available at NJIT: M.S. in Cybersecurity and Privacy; M.S. in Information Technology Administration and Security.

Students are required to complete a summer internship with a participating federal agency. Upon completion of the program, graduates must work in a cybersecurity position in the government or defense sector for a period equal to the length of the scholarship. Positions in state, local, tribal or territorial governments are also allowed.

“It’s my favorite thing about SFS,” says Theresa Wagner, one of seven students currently enrolled in the government-funded program. Wagner was accepted into SFS in January and is pursing a B.S. in IT and an M.S. cybersecurity. “The program provides a good support system to help me land a federal job. I know a lot of students who have no idea how to go about preparing a resume or applying for a government position. SFS helps us secure top security clearances and everything.”

The SFS program, already well into its first year, is slated to run through 2020, and is directed by Borcea and YWCC computer science professors Vincent Oria, Ali Mili and Reza Curtmola, who all have relevant expertise in such disciplines as applied cryptography, network security, system security, software security, data security, digital forensics, counter hacking, privacy and cybersecurity metrics—and boast a long history of successful collaboration in scholarly endeavors.

In January, the students attended the SFS cybersecurity career symposium in Washington, D.C., where 80 government agencies like the National Security Agency, NASA and DHS were on hand to fill open positions with SFS students.

They all left with an internship offer.

“It was a positive experience,” says Christian Graner, a fourth-year computer science and math student. He landed an internship with the Department of Defense. Fourth-year information technology student Erik Tielemah snagged a national security gig, and Wagner scored a counter hacking project management position with DHS.

“The government takes this career fair seriously,” says Oria. “There were congressmen there who spoke to the students. There were people there to discuss the threats that appear on the news. It was a great learning experience for them.”

Overall NJIT—which was designated a Center of Academic Excellence in Cyber Defense Education by NSA and DHS, and houses New Jersey’s Homeland Security Technology Systems Center, a Cybersecurity Research Center and a large volume of funded research piloted by the professors—offers over 40 courses that focus on, or have a significant component of, cybersecurity.

“Most of the faculty who teach our cybersecurity courses are also active in research,” says Curtmola, co-director of the Cybersecurity Research Center. “They stay on top of the latest developments, what’s going on in the field and update the coursework accordingly.”

Adds Oria: “We’re looking for motivated students to take advantage of this rare full-scholarship opportunity. Thanks to the rich academic and research environment that NJIT provides, we’ll expose them to the latest technologies and advances in the field of cybersecurity, while building a critical mass to safeguard the federal cyber environment.”