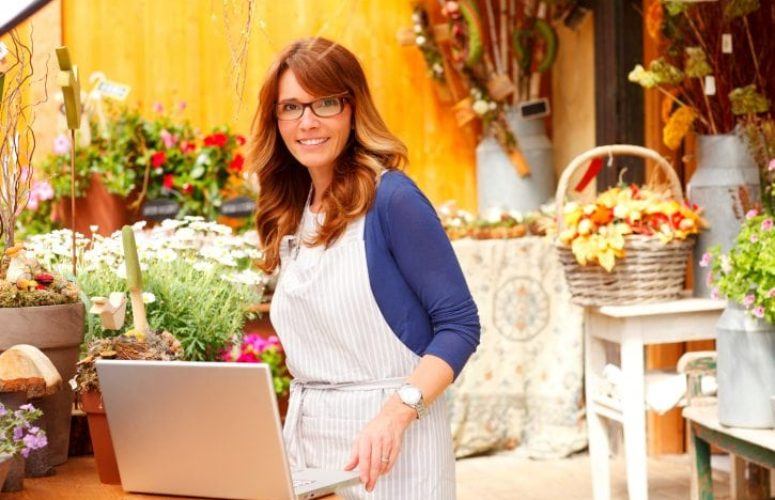 “This is exciting news for New Jersey women business owners,” said Titone.  “All signs point to an economy that continues to improve and women business owners throughout the state are a big reason why economic growth is taking place in New Jersey.  The numbers tell us that we are on pace to approve well over 300 loans to women owned businesses this year.”

Kellie LeDet, SBA’s Region II regional administrator, who oversees the agency’s programs and services for New Jersey, New York, Puerto Rico and the U.S Virgin Islands said, “During the first five months of fiscal year 2016, our region approved 504 loans for $130.3 million to women-owned businesses.  That means that our New Jersey office accounted for 29 percent of the total number of loans that went to these businesses and 62 percent of the dollars.  It’s an outstanding achievement and shows that our lending partners are going all out to provide women-owned businesses with access to capital.”

“I think the increase in SBA lending to women-owned businesses speaks volumes to their overall preparation when they are applying for a loan,” said LeDet.  “When you come to the table and ask for financing to start or expand your business, you have to be prepared to meet the criteria that SBA and its lending partners ask of its borrowers.  It’s more than obvious that women-owned businesses are doing their due diligence.”

Titone noted that 18 of New Jersey’s 21 counties had at least one loan approved to a woman-owned business.  Bergen County led the way with 25 approvals for $11million.  Essex County followed with 18 loans for $5.5 million.   Somerset and Ocean Counties each had 11 loans for $5.4 million and $4.6 million respectively.  Middlesex and Monmouth Counties rounded out the top five with nine loan approvals each for $3.4 million and $3.3 million respectively.

“These loans helped to create a total of 435 jobs and retain another 805 jobs,” added Titone.  “That’s significant impact on the local economy and it’s the desired impact that we are constantly striving to attain.”