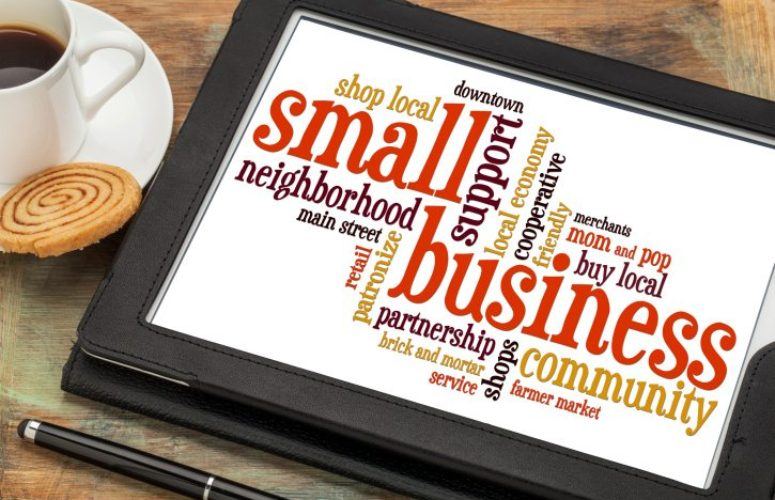 The US Small Business Administration approved a record $869 million in loans to New Jersey small business owners during the agency’s fiscal year 2017 (the period from Oct. 1, 2016 thru Sept. 30, 2017). Nationally SBA approved over 68,000 loans for over $30 billion, during the past year.

According to SBA New Jersey District Director Al Titone, state small businesses received 33 percent more SBA loans and 8 percent more dollars in 2017 than they did in fiscal year 2016.  This year the agency approved 2,326 compared to fiscal year 2016 totals of 1,755 loans for a total of $806 million.  It was the first time since 2008 that the New Jersey Office approved more than 2,000 loans.  That year the office approved 2,270 loans for a little over $493 million.

“When it comes to accessing capital, this has been and incredible year for New Jersey small business owners,” said Titone. “New Jersey ranked 6th in the country in number of SBA loan approvals and 13th nationwide in dollar volume.  An economy that continues to improve has translated into more loans and dollars for New Jersey entrepreneurs to start or expand their small businesses across the state.”

“We all know that a better economy leads to more spending, and more spending leads to investment in equipment that spurs production, which contributes to healthy economic growth here in New Jersey.” said Titone. “I am extremely pleased that 18 of the 21 counties in New Jersey saw increases in SBA loan approvals this year, which tells us that our lending programs are making an impact in almost every area of the state.”

A breakout of the loan data showed that 67.6 percent of all loans went to existing businesses, while 32.4 percent went to start-up companies. Bergen County led all SBA lending with 366 loans for $136 million.  Monmouth County had the second most loan approvals with 205 loans for $57 million, followed by Middlesex County with 201 loans for $83.2 million.  Rounding out the top five are Essex County with 183 loans for $63.7 million and Ocean County with 147 loans for $40.7 million.

According to Titone, the SBA worked with 109 lenders throughout fiscal year 2017.  The leading lender was TD Bank with 738 loans for $53.4 million. JPMorgan Chase Bank followed with 135 loans for $23.3 million and Wells Fargo Bank approved 127 loans for $22.3 loans.  Rounding out the top five lenders were M&T Bank with 90 loans for $15 million and Santander Bank with 56 loan approvals for $8.7 million.

This past year, SBA has launched its online lender referral tool Lender Match.  “The idea is to always be thinking of streamlining and simplifying whenever possible, when it comes to giving entrepreneurs access to capital,” said Titone. “In 2017, SBA loans have helped New Jersey companies to create 8,666 jobs and retain another 10,671 jobs.  When you look at it that way, our programs are having significant impact on our local economy.”

“Our work here is never done,” added Titone.  “In 2018, our goal is to see that all 21 counties in the state share in an increase in loan approvals. Our efforts will continue to be focused on increasing the number of loan approvals in underserved communities.  We will continue to encourage and work with our lenders to make loans available to these communities and share our resources with small business owners to ensure they have every opportunity to secure capital through the SBA.”