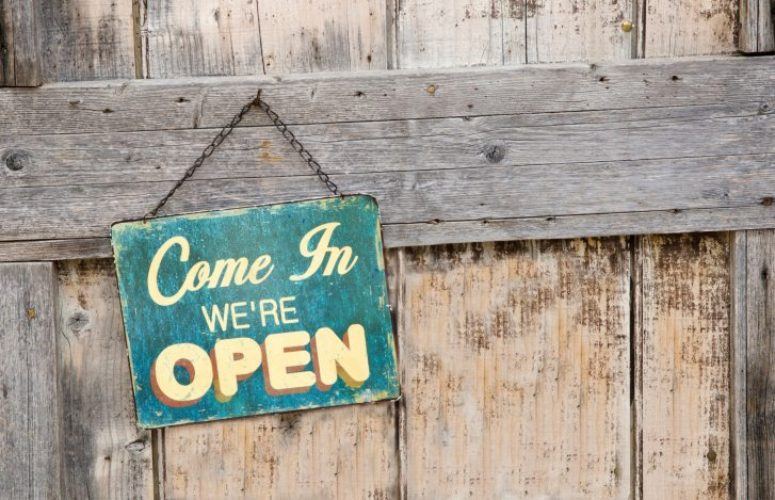 The number of loan approvals to New Jersey small business owners from the US Small Business Administration increased by 29 percent during the agency’s fiscal year 2015 (the period from Oct. 1, 2014 thru Sept. 30, 2015).

Titone was joined by US Rep. Bill Pascrell, Jr. before embarking on a walking tour with him of the Clifton business district to encourage small business owner to utilize the programs and services of the SBA. “There is no doubt that the economy is continuing to trend upward and that small businesses are leading the charge,” said Titone. “Our barometer for gauging how the economy is faring is through our loan output.  A record $822 million in loans, a 29 percent increase in the number of loans as well as jumping from 13th in the country to 10th in SBA loan approvals, tells me that we are on the right track.”

“I am encouraged by the increase in the number of loan approvals from the SBA this year,” said Pascrell. “The bottom line is that more small businesses in my district and from around the state are gaining access to capital.  We all know that capital is vital for small business to start and grow businesses.  President Obama and Congress both realized that when we were asked to increase SBA’s loan cap from 18.7 billion to $23.5 billion in July.  That move alone helped us to get more dollars in to the hands of businesses here in New Jersey and across the country.”

A breakout of the loan data showed that 63.4 percent of all loans went to existing businesses, while 36.6 percent went to start-up companies and that SBA loans created 6,700 jobs and helped to retain another 10,800 jobs throughout the state. Overall SBA lending increased in 18 of New Jersey’s 21 counties. Bergen County led all SBA lending with 284 loans for $109.8 million.  Monmouth County had the second most loan approvals with 165 loans for $80 million, followed by Middlesex County with 159 loans for $101.7 million.  Rounding out the top five are Essex County with 104 loans for $61 million, Camden and Hudson Counties with 103 loans for $45.6 million and $43.4 million respectively.

“For the past three years, the SBA has focused on smaller loans of $150,000 or less,” said Titone.  “In fact, the average SBA loan in New Jersey was $473,000, slightly lower than the previous year’s average of $482,553.  In FY 2015, SBA helped spur this growth by providing fee relief on SBA 7(a) loans of $150,000 or less. This has helped to get capital out to communities where it could make a real difference, especially to our underserved communities who use these small dollar loans more frequently.  Although this program was originally slated to expire on Sept. 30, we are excited to announce that it has now been extended through fiscal year 2016.”

“We have made great strides in 2015 and we expect to continue to make capital more accessible to small businesses in 2016,” said Titone. “SBA’s success centers on our network of lenders who are willing to invest in small businesses in every community and our resource partners who are committed to providing the necessary counsel and training to that help those small businesses to launch, expand and excel here in New Jersey. I truly believe that we have the capacity to do more in 2016.”