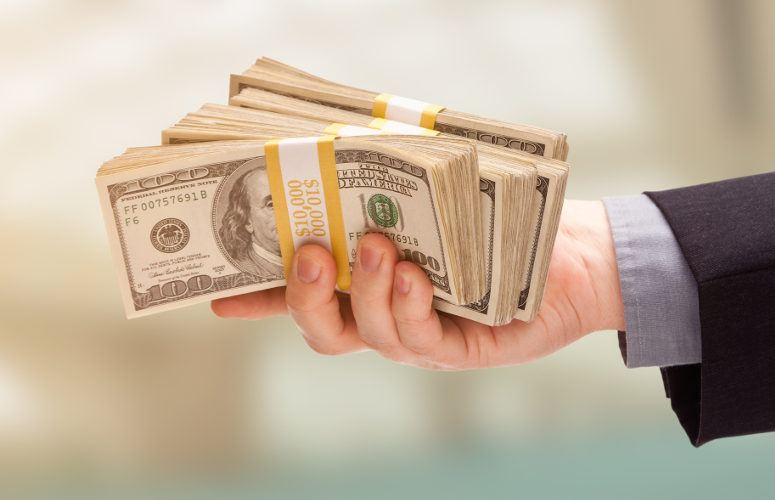 For example, in the recently closed fiscal year, the Paycheck Protection Program (PPP) provided an additional 5.2 million loans worth more than $525 billion national.  The SBA Economic Injury Disaster Loan (EIDL) Program, which is administered by the agency’s Office of Disaster Assistance, added another 3.6 million small business loans valued at $191 billion. Further added to this amount is the additional 5.7 million EIDL Advances worth $20 billion. As of the last Disaster Assistance report, New Jersey saw over 120,000 EIDL loans approved for over $7 billion.

“In response to the unprecedented challenges faced by small businesses this year, the Trump administration provided more than three-quarters of a trillion dollars in financial assistance to support impacted small businesses. SBA lending data further reflects the extraordinary commitment this Administration has made to supporting entrepreneurs in underserved communities,” SBA Administrator Jovita Carranza said.

Highlights from the PPP include:

“In addition to the tremendous amount of aid provided by the CARES Act via the PPP and EIDL loan programs, our regular loan programs showed solid year-over-year improvement, especially within our 504 and Microloan programs,” Carranza further noted.

In just six days, the SBA built and launched the largest economic response program aimed at small businesses – the Paycheck Protection Program (PPP). SBA issued more than 3.6 million Covid-19 EIDL loans worth over $190 billion to small businesses and non-profits impacted by the pandemic, providing them with much-needed working capital at low-interest rates with no payments for an entire year.

“PPP loans supported more than five million impacted small businesses – and over 157,000 small businesses in New Jersey by providing them $17.3 billion – allowing them to adapt in order to keep their workers paid, receiving their healthcare and benefits, in a changing economic environment,” Bulger noted. “Over the last fiscal year, SBA approved more loans – by value and volume – than it has in the agency’s entire 67-year history.”

Lenders reported that minority business owners received $7.5 billion in combined 7(a) and 504 lending, or 27% percent of the SBA’s loan portfolio. The 504 loan program had another year of increased performance, with more than 7,000 loans made for a total dollar amount of more than $5.8 billion or approximately 17.5% in year over year dollar amount. In September, SBA approved more than $1 billion in 504 loans which is a record for monthly volume.

In FY20, SBA’s flagship 7(a) loan program made approximately 42,000 7(a) loans totaling $22.55 billion. The 504 loan program had another year of increased performance, with more than 7,000 loans made for a total dollar amount of more than $5.8 billion. The Microloan Program, which specifically helps businesses in underserved communities, achieved a second straight record year performance with nearly $85 million dollars going to over 5,800 small businesses. Thirty-four percent of Microloans made in FY20 went to Black-owned small businesses.

Lending to underserved populations posted another strong year. Lenders reported that minority business owners received $7.5 billion in combined 7(a) and 504 lending, or 27% percent of the SBA’s loan portfolio. Further reported data shows SBA’s 7(a) lending to women-owned businesses was nearly $2.7 billion in FY20 while lending from the 504 loan program to women-owned businesses was over $522 million. Additionally, loans to veterans totaled nearly $835 million for the 7(a) and 504 programs.

“Combined EIDL and PPP loans accounted for over 278,000 loans for $17.3 billion that went to New Jersey small business owners,” said SBA New Jersey District Director Al Titone. “Matt and Lauren Borawski, owners of Child Play’s Challenge Courses utilized both programs to pivot and recover from the adverse effects that COVID-19 had on our economy.”

“It is refreshing to see a small business like Child’s Play Challenge Courses use the programs that were put in place to give companies exactly what they needed to continue.  However, it was the Borawski’s resolve, resourcefulness and creativity that has helped them to reboot,” added Titone.

Labor Department Closes One-Stops to Customers Due to COVID-19