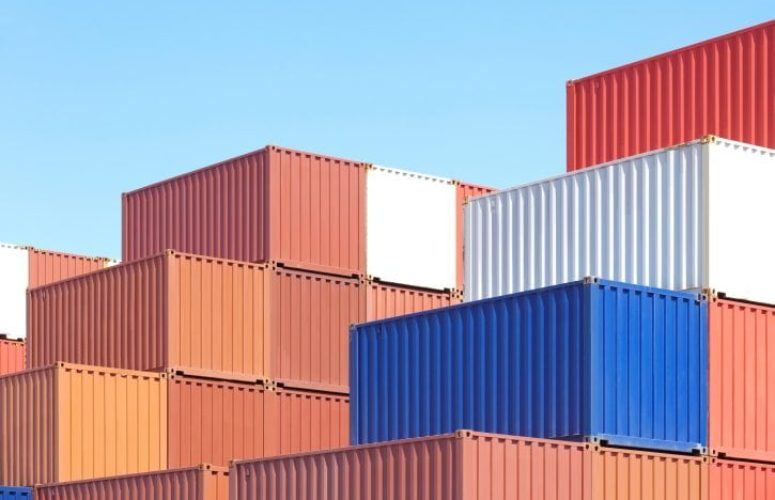 Santa Port is Coming to Town

Wondering what to expect under the tree this holiday season?

The Port of New York and New Jersey knows.

The seaport saw new record highs of incoming cargo shipments in the past few months due to an unusual confluence of once-in-a-century events: the impact of a global pandemic, diminishing stock, higher-than-expected retail demand and seasonal spending for the holiday season, highlighted by the arrival of the largest cargo vessel ever to serve any U.S. East Coast port.

Among the more than 2 million shipping containers processed by the seaport in August and September were thousands of containers of refrigerators, washing machines, dryers, wines, and furniture – just a sample of the most popular products destined for warehouses across the region. Some 46 million people live within a 4-hour drive from the seaport, and millions more when cargo is moved by rail through the port’s substantial network of intermodal facilities.

“We had a record-setting August and an extraordinary September when our cargo volumes rose 15% over the same month last year, which is staggering when you consider the totality of business closures as a result of managing the spread of COVID-19,” said Port Director Sam Ruda. “Our seaport is in the unique position of serving the most populous region of the nation and despite the pandemic, we have not missed a day of operations.”

Home décor might be the holiday gift of choice for many American households, as more than 93,000 containers of furniture and bedding arrived through the port in August and September. It was the undisputed category leader among the seaport’s imported goods, accounting for nearly 13% of the total. Last year, that number was only about 71,000 during the same period. The category includes products such as wooden and metal furniture, chairs, bedroom sets, office furniture, light fixtures and fabric bedding such as quilts and cushions.

“Because of the pandemic, families who normally spend their leisure dollars outside of the home are now putting that money toward the so-called stay-at-home economy,” said Deputy Port Director Beth Rooney. “If you’re going to be working and schooling from home for an extended period of time and spending more family time at home, you rethink how to make it more functional and enjoyable,  especially when you have money that you can’t spend elsewhere.”

Beverages and spirits, which accounted for more than 40,000 containers in two months as the fourth-most popular import, rose nearly 8% compared to the same period last year – despite coronavirus-related restrictions on bar and restaurant capacity, and cancelled alcohol-laden celebrations such as weddings, parties and concerts. Wines took up the largest portion of imported beverages at more than 11,000 containers, though teetotalers boosted imports of non-alcoholic seltzers by more than 43%.

And while a bottle (or three) of wine will be a particularly popular gift this holiday season, there’s also home-brewed coffee for those morning Zoom meetings. More than 1,700 containers of coffeemakers were shipped to the port, a 163% jump from last August and September.

And if you need coffee beans for your morning cup with your new coffeemaker, that’s coming through the port, too.