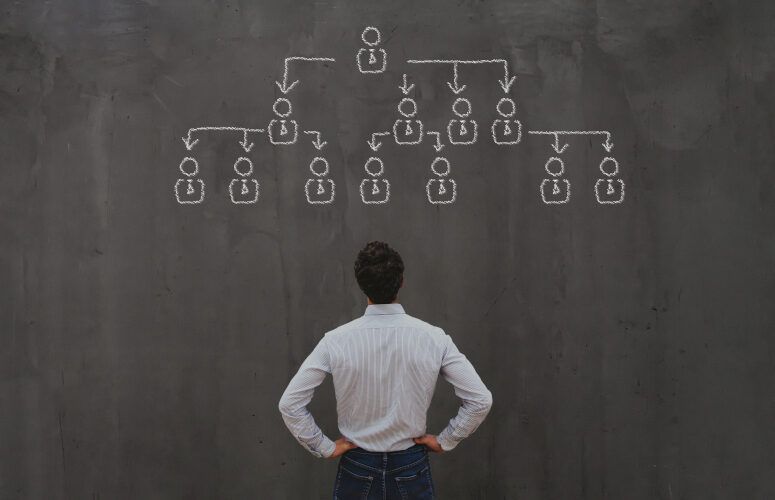 Bogillot joined Sanofi in 2015, and has held various positions within the company, including as executive director of global policy based in the U.S. and chief of staff to the CEO. In March 2020, he was appointed president of Sanofi France, where he has led the Strategic Committee and the Country Council of Sanofi France, coordinating all the activities of the French subsidiary and representing the Group to French Authorities and professional organizations.

Bogillot held key roles in market access at Merck KGaA, Amgen and Bristol-Myers Squibb before being appointed chief of staff to the director at the Greater Paris Regional Health Agency in 2009. He subsequently joined the Presidency of the French Republic in 2011, as advisor for health, dependency, and social policies.

He holds a PhD in Economics (University of Lyon I), a master’s degree in Health Economics and Public Health and a degree in Molecular Biology and Physiology.

Deborah Glasser is the new head of Vaccines, North America, responsible for the company’s industry-leading vaccines business in the U.S. and Canada.

Before taking on the role at Sanofi on June 20, Glasser spent the prior 13 years at Biogen in the company’s U.S., European and global organizations. Most recently, she served as senior vice president for the U.S. Alzheimer’s Franchise.

Prior to that, Glasser held a number of positions with increasing responsibility across Biogen, including: global vice president and asset lead for Biogen’s Spinal Muscular Atrophy portfolio, global commercial lead for Alzheimer’s, and head of global marketing for Biosimilars. Glasser has also led in-line marketing teams within Biogen’s U.S. Multiple Sclerosis business.

Glasser earned her MBA in Marketing and Finance from the University of Chicago Booth School of Business and her BA with honors from Tufts University.

Andrew Loucks will take over as head of North America Consumer Healthcare, effective August 8. Loucks will be responsible for commercial operations in the US and Canada for Sanofi’s consumer healthcare portfolio.

Loucks joins Sanofi from Sensory Cloud Inc., where he was CEO and a bBoard member of the Boston-based consumer health & technology company.

Prior to Sensory Cloud, Loucks was president of Keurig Appliances and Away From Home Coffee Systems and a member of the Keurig Dr. Pepper Executive Leadership Team. Loucks also served on the board of directors for two early-stage entrepreneurial companies.

Prior to Keurig Dr. Pepper, Loucks was president of Frozen Foods Kellogg Company, where he was a member of the Global Leadership Team and North American Leadership Team, and previously served as the vice president Marketing, Innovation & Nutrition for Kellogg Canada.

Bogillot, Glasser and Loucks will join Sanofi’s U.S. Country Council, which will continue to be led by Carole Huntsman, Head of Specialty Care North America and U.S. Country Lead.