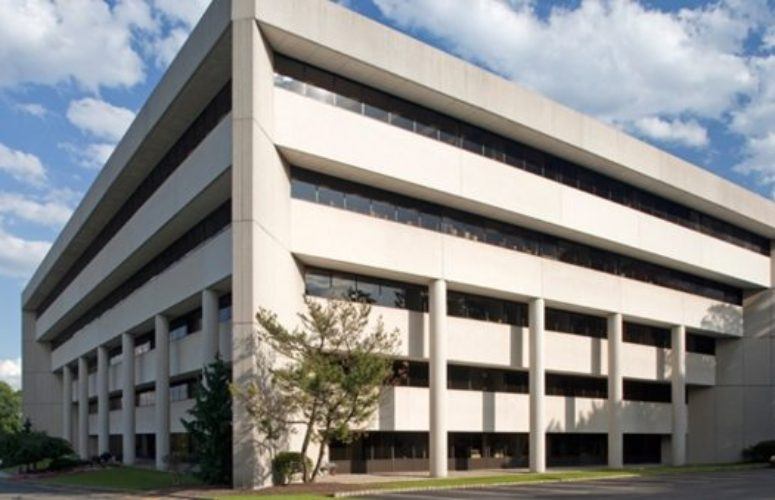 “This transaction highlights the fact that the market has seen an uptick in office investment deals,” said Bernhaut. “Indeed, the highly liquid Morris County market, which benefits from a resilient and diverse business community, has accounted for 25 percent of all Northern New Jersey office building sales in the past 10 years, and that trend is continuing.

Cushman & Wakefield’s Metropolitan Area Capital Markets Group recently won its seventh NAIOP NJ Deal of the Year award. “As a team, we have a number of pending transactions that should close in the next 60 days—including announcements we will be making shortly,” said Bernhaut.

The five-story Waterview Plaza is situated on seven acres near the intersection of I-80 and I-287, just minutes from Routes 202, 10 and 24, with expansive water views of the 775-acre Boonton Reservoir. Morristown and Newark Liberty airports are 15 and 35 minutes away respectively. Key tenants include Hennion & Walsh (23,200 square feet), and HQ Global Workplaces, LLC/Regus Corp. (20,000 square feet), both with long-term leases.

New owner Marcus Partners is set to launch a $2.6 million capital improvement program at Waterview Plaza. The program will include the renovation of the building’s lobbies and common areas, interior and exterior entryways, parking area, landscaping, restrooms and HVAC systems, as well as adding a high-end café on-site.