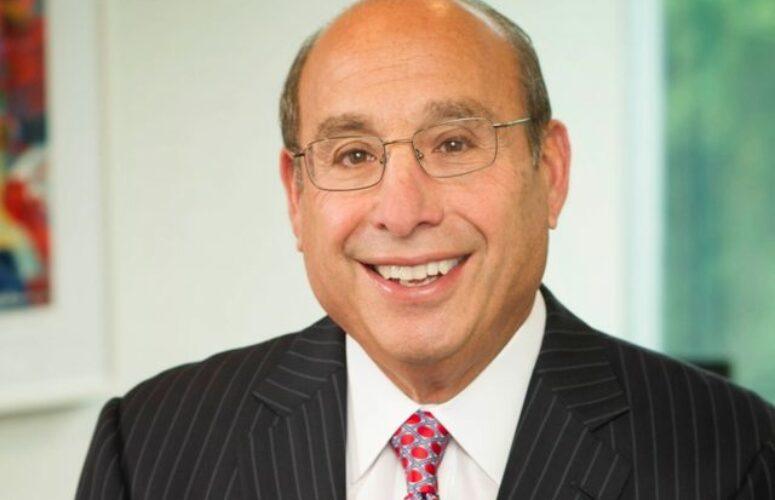 Barry H. Ostrowsky, president and CEO of RWJBarnabas Health, has been named the 2016 recipient of the Outstanding Healthcare Executive Award. The award, one of the prestigious Edward J. Ill Excellence in Medicine Awards that recognize exceptional physicians and leaders in healthcare, will be presented at the Edward J. Ill Medicine Awards ceremony on May 4 at Greenacres Country Club in Lawrenceville.

The Outstanding Medical Executive Award is presented annually to a medical executive with a fundamental interest in healthcare and a commitment to the enhancement of medical practice. As president and CEOr of New Jersey’s largest not-for-profit integrated healthcare delivery system, Ostrowsky leads the system’s initiatives ensuring the highest quality healthcare for patients, and is spearheading a system-wide endeavor to promote healthier living for employees and the diverse communities it serves.

Prior, Ostrowsky was a Senior Partner in the law firm of Brach Eichler. Throughout his career, Ostrowsky has been actively involved in many community organizations. He received a BA from Rutgers University and a JD from the University of Tennessee School of Law.

First awarded in 1939 and sponsored by MDAdvantage Insurance Company, a leading provider of medical professional liability insurance, the Excellence in Medicine awards are named after New Jersey physician Edward J. Ill, M.D. Dr. Ill was a pioneer in promoting continuing education in ways that set the national standard. Each year, exemplary New Jersey physicians and leaders whose dedication top education, research and public service has significantly impacted the delivery of health care in the state and around the nation are honored.

All profits from the Edward J. Ill Medicine Awards ceremony will be dedicated to support seven medical and healthcare student scholarships.