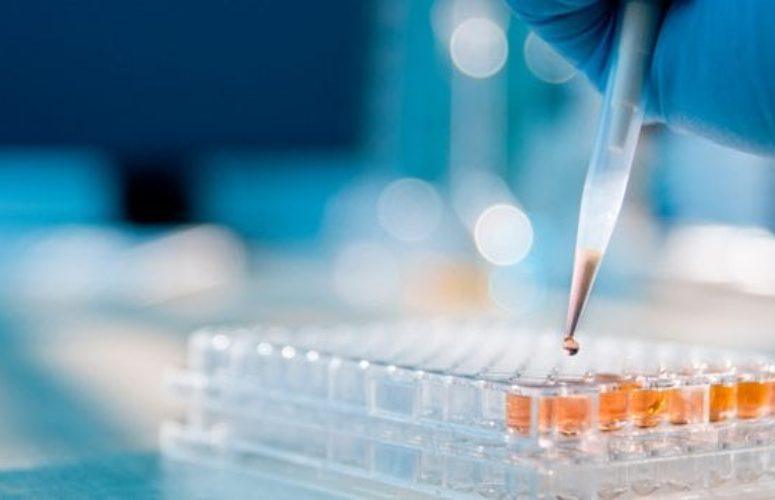 The invention receiving the Edison Patent Award in the biotechnology category, “Detection of Drug Resistant Mycobacterium Tuberculosis” (U.S. Patent 9,708,671 B2) consists of a technology that shortens the time it takes to diagnose tuberculosis from around seven weeks to less than two hours. Rutgers inventor David Alland, chief of infectious disease at Rutgers New Jersey Medical School (NJMS) and director of the Center for Emerging Pathogens and Rutgers Regional Biocontainment Laboratory, and Soumitesh Chakravorty, adjunct assistant professor at NJMS and director of R&D at Cepheid Inc., have brought new hope for people at risk of TB or with drug-resistant TB.

“I’m gratified, pleased and honored with this award but also humbled to know that this is just a very small part of a very large mission. Tuberculosis has become more drug resistant. There was a clear need for better diagnostic,” says Alland. “Tuberculosis tests were not sensitive enough to detect TB in patients who had a small amount of TB in their lungs and particularly in patents who are HIV positive. We knew that this test was missing people who had tuberculosis and had to be improved on.”

Alland and Chakravorty developed the tuberculosis detection test: the first near-patient, on-demand diagnostic test for a highly contagious and drug resistant form of M. tuberculosis which has been declared as a global emergency. The assay isolates and then uses a polymerase chain reaction (PCR) to amplify M. tuberculosis directly from sputum specimens enabling detection of M. tuberculosis and multi-drug-resistant tuberculosis in less than two hours in a single hands-free step. Rutgers University’s technology has been licensed by Cepheid, a molecular diagnostics company, and is now used on a global scale in Xpert® MTB/RIF Ultra (CE in vitro diagnostic medical device not available in the United States).

“It is extremely gratifying and humbling to have my name associated with Edison whose patents keep lighting up our lives,” says Chakravorty. “This test is faster, more sensitive, more accurate and more definitive. We are getting the same results that were taking over six weeks using conventional diagnostics, in 70 minutes. The patent really revolutionized the diagnostics of drug resistant tuberculosis.”

Xpert® MTB/RIF Ultra has been endorsed and recommended by the World Health Organization (WHO) since 2017. According to the latest WHO Global Tuberculosis Report published in 2019, 10 million people developed TB last year and 1.5 million lost their lives to the disease.

Rutgers University is among over 60 winners of the 2019 Edison Patent Awards, which is in its 40th edition.

Co-inventors Alland and Chakravorty accepted the award last night at a ceremony held at Liberty Science Center in Jersey City.

In One Week, NJ Small Businesses Receive $7.4B in PPP Loans