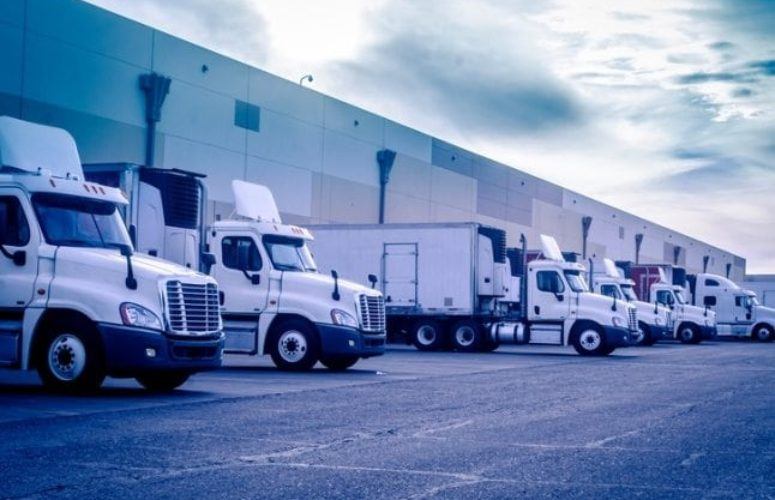 For decades, heavy diesel trucks taking cargo from container ships at the Port Newark–Elizabeth Marine Terminal used a residential street in Elizabeth to avoid the tolls between Exits 13 and 13A on the New Jersey Turnpike. The trucks also routinely idled on the street awaiting their next load.

Their route along the narrow, two-lane First Street took them past many homes, two schools, a childcare center and an athletic field, prompting concern that the community’s rising rates of asthma were connected to the diesel exhaust.

In 2014, residents contacted Robert Laumbach, director of community outreach for Rutgers Center for Environmental Exposures and Disease (CEED) and the Environmental and Occupational Health Sciences Institute (EOHSI) for help.

Laumbach enlisted residents as “citizen-researchers” to work with his team and count trucks and measure particulate matter air pollutants between 8 a.m. and 10 a.m. on a typical weekday morning when children walked to school. Their goal was to create a profile of the air pollution levels on First Street.

“We tracked 60 trucks an hour at one intersection and 120 trucks per hour at a second intersection,” Laumbach said. “These trucks were passing children walking on the street at a rate of one truck per minute. We also saw a spike in black carbon with each passing truck, which indicates diesel exhaust pollution.”

Diesel exhaust is a major component of particulate matter air pollution, which has been linked to asthma, lung diseases and heart disease. It also has been studied as a cause of increased risk of death from heart attacks and stroke, premature birth and adverse pregnancy outcomes. Additionally, its toxic gases and vapors are linked to cancer and can affect cognition and learning.

“The effects of diesel exhaust on asthma are particularly troubling in Elizabeth, where there is concern about high rates of asthma, especially among children,” Laumbach said.

After Laumbach and community leaders presented the collected data to local officials, the City of Elizabeth’s council passed an ordinance in 2017 to restrict traffic on First Street to vehicles under four tons, essentially banning tractor-trailers.

“The emissions and smog polluting the air was environmental injustice, making our residential area where children walk and play dangerous to their health,” said James Carey, director of social services of Elizabethport Presbyterian Center on First Street, who assisted with the research. “I can’t thank the Rutgers scientists enough. When we went to the hearings, their statistics gave us irrefutable proof that the trucks were making a negative impact on our air quality. They were the catalyst for change.”

CEED researchers presented their findings at the recent Public Health and Our Ports: The Road to Clean Air conference in Newark.

CEED works closely with organizations such as the Port Authority and the Coalition for Healthy Ports (CHP) to reduce truck traffic on residential streets and to reduce emissions by removing older trucks from the road. Laumbach and members of the CHP continue their work assessing the direct impacts of diesel exhaust air pollution on health outcomes in the port-adjacent communities of Elizabeth and Newark. Currently, they are analyzing data from a U.S. Environmental Protection Agency–funded study on the relationship between personal exposures to diesel exhaust and children with asthma in near-port neighborhoods.