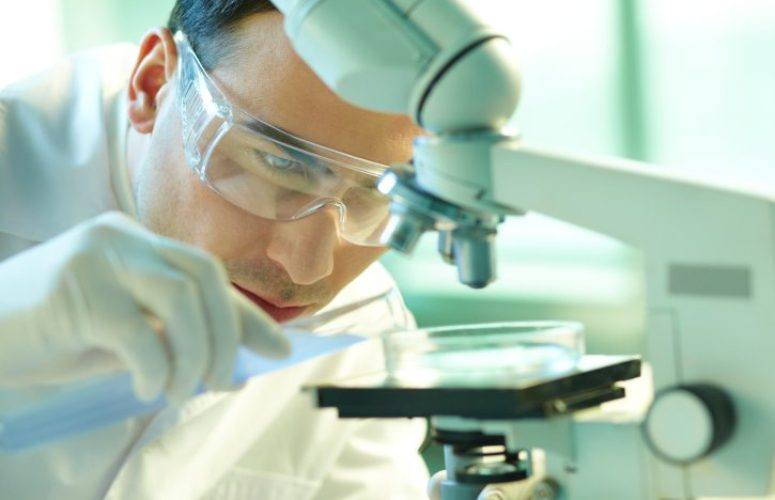 The National Institutes of Health (NIH) has awarded Rutgers University a five-year grant for more than $19 million for research that would lead to the development of drugs to treat toxicity from chemical agents used in a terrorist attack.

The grant – which first received funding in 2006 and again in 2011 – provides scientists at Rutgers, New York Medical College and Lehigh University the funds they need to continue a decades-long collaboration, aimed at devising drug therapies to use if deadly chemical poisons were released into the general population. Over the course of this project, NIH has provided more than $60 million to these investigators for this research.

“Our preparedness in case of an attack in the United States and how you treat it is still of the utmost importance,” said Jeffrey Laskin, director of the Rutgers University CounterACT Research Center of Excellence, a federal program pursuing medical countermeasures. “Another important issue is for our military, the warfighters who may be exposed to chemicals on the battlefield.”

The U.S. government wants researchers to develop drug products that would work as an antidote for individuals exposed to mustard gas, a chemical weapon banned under the 1925 Geneva protocol. First used by the German military against Allied troops in World War I and in subsequent wars including the Iran-Iraq conflict during the 1980s, symptoms range from skin irritations and conjunctivitis to severe ulcerations, blistering of the skin, blindness and irreversible damage to the respiratory tract.

More recently, The Islamic State used chemical weapons, including sulfur mustard gas agents at least 52 times since 2014 on the battlefield in Syria and Iraq, according to a London-based intelligence collection and analysis service.  News reports have indicated that ISIS militants have also loaded the gas into artillery shells and fired on people living in small villages miles away.

“Many people don’t think of mustard gas anymore,” said Laskin, professor of environmental and occupational health at Rutgers University School of Public Health and the Rutgers Environmental and Occupational Health Sciences Institute (EOHSI). “But more than 100 years after it was used in World War I, it is still being used in Syria. It remains a great concern to both public health officials and the military.”

Laskin said the Rutgers CounterACT team has met with the U.S. Food and Drug Administration to discuss its research and promising new drugs, and how long it will take to get drug approvals once the drug products get into the pipeline.

The principal investigators besides Jeffrey Laskin include co-director, Donald Gerecke at Rutgers Ernest Mario School of Pharmacy; Marion Gordon, Debra Laskin and Patrick Sinko, also at the Rutgers School of Pharmacy; Diane Heck at New York Medical College; and Ned Heindel at Lehigh University. They work closely with MRIGlobal in Kansas City, where mustard gas experiments are being carried out.