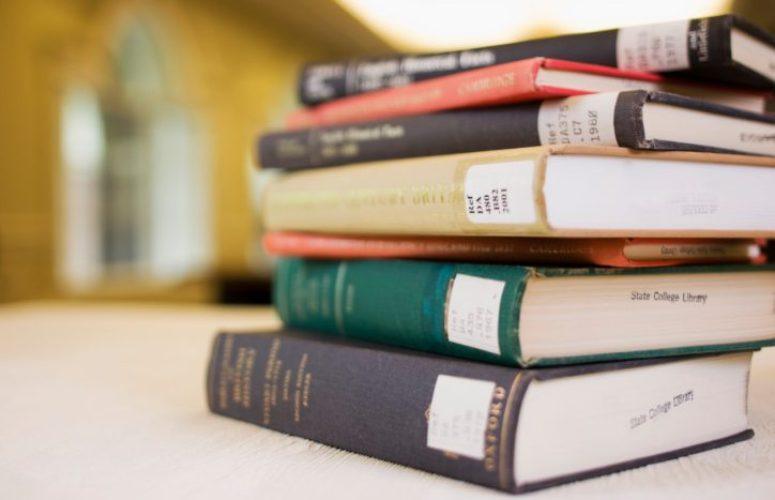 The Board of Governors of Rutgers, The State University of New Jersey, today approved tuition and fee increases of 2.3 percent for the 2015-16 academic year, as well as a 3.2 percent increase in financial aid grants for students.

The board also approved allocating an additional 3.2 percent in institutional student aid to ensure that Rutgers remains accessible to a broad range of New Jersey residents. This increase in the Rutgers Assistance Grant program, resulting in a total offering of $32.5 million in 2015-16, will supplement increased state funding for the Tuition Aid Grant (TAG) and Educational Opportunity Fund (EOF) programs that assist thousands of Rutgers students each year.

“In the face of significant financial challenges for public colleges and universities nationwide, I am proud that Rutgers can continue to offer high-quality academic programs while keeping tuition and fee increases to a minimum,” said Robert Barchi, university president. “I commend our faculty and staff at Rutgers for their ongoing commitment to excellence in teaching, research and service to the people of New Jersey.”

In developing its spending priorities and tuition rates for 2015-16, the Board of Governors was required to address a 3.7 percent reduction in direct state operating funds for Rutgers, as well as recently settled employee union contracts and other mandatory cost increases.

As a result of today’s action, a typical in-state, full-time, Arts and Sciences undergraduate at Rutgers University-New Brunswick, without taking into account any offsetting financial aid, will pay $14,131 in combined tuition and mandatory student fees in 2015-16, an increase of 2.3 percent over last year. For such a student living on campus, total charges (tuition, fees, room and board) will rise 2.4 percent to $26,185.