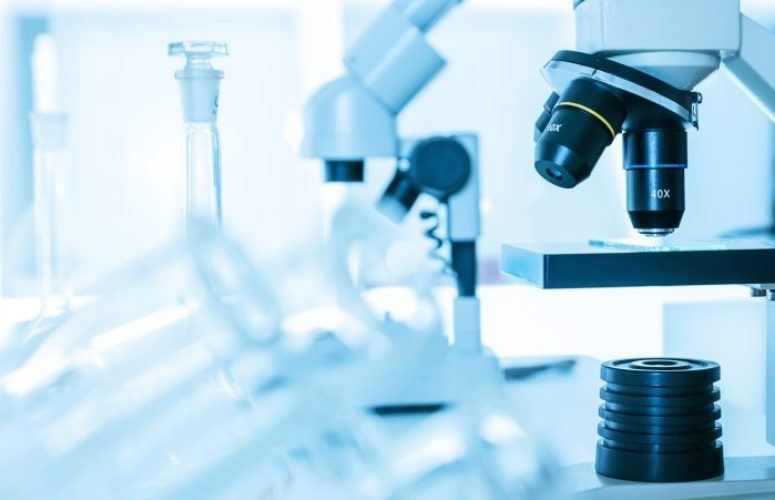 Rowan University held a beam signing ceremony for its Discovery Hall, a 68,000 square-foot academic and research building under construction on the Glassboro campus.

Rowan President Ali Houshmand said the University’s rapid expansion fueled the need for more academic and research space to support programs in the School of Earth & Environment and the College of Science & Mathematics.

“This new building will help us continue to expand in the STEM disciplines,” Houshmand said. “Rowan University’s core focus will always be undergraduate education but as we grow as a research university we need to expand our facilities and Discovery Hall helps address those needs.”

The $46.7 million, four-story structure between Holly Pointe Commons and Winans Hall furthers development at the center of the University’s main campus.

“With development in Glassboro, Camden and Stratford, as well as through partnerships like Rowan Boulevard, this university has become a critically important regional economic engine,” Sweeney said. “Rowan is thriving as a research university, creating jobs and expanding access to a top quality education.”

There has been roughly $1.5 billion in University-related construction during the last five years with about $900 million more planned for the five years to come.

Among scheduled construction projects are two residence halls: a 555-bed and a 770-bed facility in Glassboro; a museum and welcome center at the Jean & Ric Edelman Fossil Park of Rowan University in Mantua Township; and a new building for the School of Osteopathic Medicine at Rowan College of South Jersey in Sewell. Rowan also plans to redesign and expand the Chamberlain Student Center on its main campus.

“Rowan’s expansion as a research university helps ensure that we continue to build robust partnerships in health care, industry, government and with private developers,” Houshmand said. “Our students have benefitted greatly through partnerships, such as collaborations with the U.S. Army and Lockheed Martin. With the addition of academic and research infrastructure such as Discovery Hall, we are entering even more.”

Board of Trustees Chair Chad Bruner said the construction of Discovery Hall, designed by KSS Architects of Philadelphia, expands Rowan’s ability to prepare students for in-demand careers, especially in the STEM fields.

“As Rowan grows, so grows our impact on the South Jersey region,” Bruner said. “We’re responding to the needs of 21st Century employers while maintaining a focus on affordability and high quality education.”

New parking will be created near Discovery Hall and with the planned demolition of Cassady Maintenance Building on an adjoining lot.

Mallory Osmun, a junior geology major who expects to graduate next year, said she looks forward to all of the possibilities for discovery in Discovery Hall.

“I’m excited about all the new experiences students will have,” said Osmun, who expects to pursue graduate work in igneous geology. “There will be so many new ways at Rowan to learn about geology.”