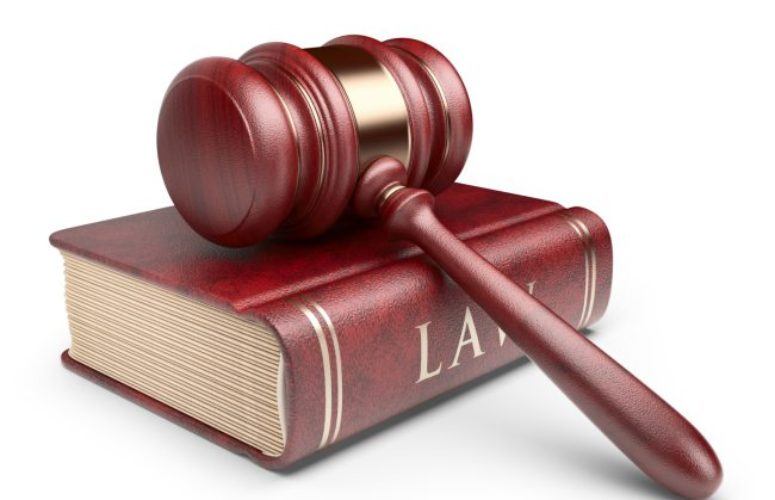 Roseland-based Lowenstein Sandler has announced that former New Jersey Supreme Court Justice Barry T. Albin has joined the firm as partner in the firm’s Litigation department and will chair the Appellate Practice Group. He will also serve as a neutral arbitrator, special master, and mediator in complicated, high-stakes disputes.

When Justice Albin retired in July 2022, after 20 years on the state’s highest court, NJ.com called him “a consummate jurist—dedicated, social, diligent, practical.” In a recent New Jersey Monitor article, he was referred to as a “constitutional giant,” and a New Jersey Law Journal editorial described him as a “brilliant writer” whose judicial “career reflects a unique combination of deep experience, great talent, hard work and grace.”

As a Supreme Court Justice, Albin authored more than 400 opinions, including more than 230 majority opinions, more than 130 dissents, and dozens of concurrences. His judicial body of work spans the wide spectrum of the law. He has written opinions in the fields of criminal law and the rights of the accused; constitutional law and the rights of same-sex couples; civil rights; contract, family, insurance, employment discrimination, municipal government, tax, and election law; products liability, mass toxic torts as well as medical and legal malpractice; and more.

Albin is the author of landmark opinions on the rights of same-sex couples, the rights of the accused and workers, and civil rights, among others. He also authored a number of dissents, which later became law.

Before his appointment by Governor Jim McGreevey in 2002, Albin served as a deputy attorney general and assistant prosecutor, and for 20 years he practiced law in the private sector, handling criminal defense and civil rights cases as well as tort and employment law cases. In the years before he ascended to the Court, he tried approximately 60 jury trials and countless non-jury cases and argued numerous appeals. In one case, he secured a $17 million jury verdict in a police shooting/civil rights case.

Christopher Porrino, who served as Chief Counsel to New Jersey Governor Chris Christie and as the 60th Attorney General of New Jersey, and who now serves as Chair of Lowenstein’s Litigation Department, says: “Justice Albin is a brilliant trial and appellate lawyer, and jurist. It is a personal and professional honor that my dear friend of more than two decades has chosen Lowenstein Sandler for the next chapter of his storied career. He is a skilled litigator and formidable advocate in the courtroom and will be a tireless arbitrator and mediator for those seeking to resolve their most complicated and difficult disputes.”

Albin says: “My long career has intersected with many outstanding Lowenstein lawyers, some of whom have served as my clerks. I look forward to joining a firm that pursues the highest standards of professional excellence and that is committed to doing justice and serving the community.”

Michael B. Himmel, Chair of the White Collar Criminal Defense practice, says: “The addition of Barry Albin to the firm further deepens our bench of former public servants, whose ethics and integrity are of the highest caliber.”

Albin received his B.A. from Rutgers College in 1973. After graduating from Cornell Law School in 1976, he began his career as a Deputy Attorney General in the Appellate Section of the New Jersey Division of Criminal Justice. He then served as an Assistant Prosecutor in Passaic and Middlesex Counties from 1978 to 1982. He is a former member of the firm Wilentz, Goldman & Spitzer.