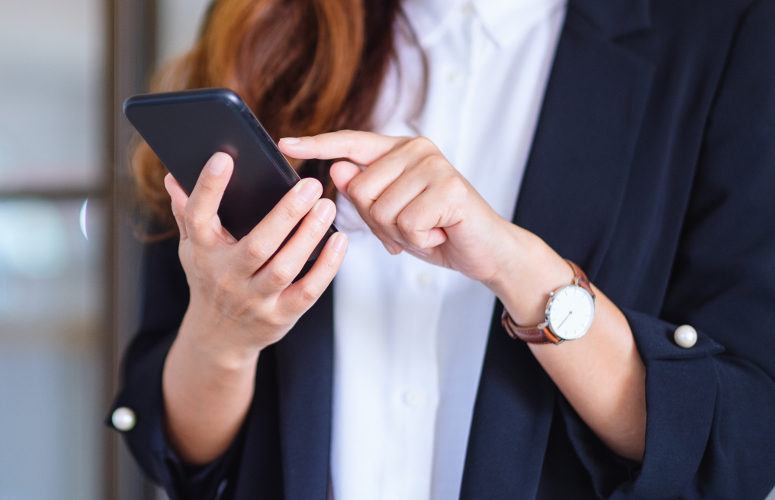 Mount Laurel-based Rethink Innovations has announced a non-app based control to bypass the touchscreen panels of corporate AV systems, thereby helping companies further amplify the health and well-being of their staff.

“As employers plan to resume in-office operations, a prime concern is reconfiguring the office environment in order to help keep employees safe,” says Eric Christoffersen, CTO of Rethink Innovations. “Every area and surface is being scrutinized, starting with gathering points and common areas, such as conference rooms.”

Called AV.Node, the new technology created by Rethink Innovations allows users to operate their corporate audio visual system from their personal device, and do so without the need to download an app. Users simply scan a QR code in order to access and operate the control system. For employers with in-office operations, AV.Node is an additional way they can help mitigate the likelihood of illness among employees.

While touchless technology is not new, it’s being adapted into different areas. As an example, Christoffersen explains how many companies have motion sensors that turn lights on and off in their conference rooms. However, operating the rest of the AV equipment requires touching other elements.

“With AV.Node, the user can control the AV system from his or her personal device,” Christoffersen said. “You can call it a personal remote control.”

AV.Node is the first of several, planned touchless products to be released by Rethink Innovations. Future applications will be in the security and video surround arenas.

How Events Are Impacting NJ & US Security Threats