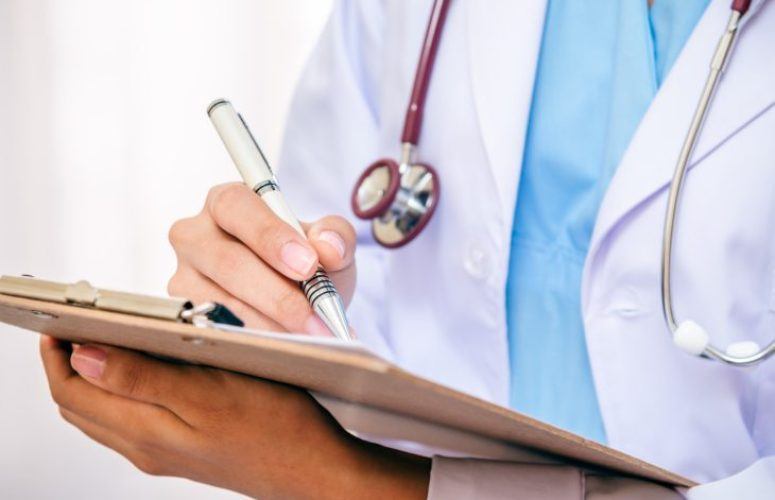 More physicians are spending less time with patients and contending with reduced reimbursement rates than just four years ago. Data privacy and the prescribing of opioids continue to be on the radar, while technology is becoming an increasingly important tool within physician practices. According to the newly-released Brach Eichler 2019 New Jersey Health Care Monitor, the eighth annual survey of New Jersey physicians:

In spite of these demands, little more than half of all physicians said their practice structure has not changed in the last year (versus 49% in 2018 and 61% in 2015).

In fact, 16% of those physicians surveyed said that they did integrate their practice with another healthcare organization such as another single or multispecialty practice or hospital within the last year (versus 32% in 2018 and 37% in 2015), in a continuation of the trend, albeit at a lower rate. Of those physicians who are considering merging or otherwise modifying their practice, the reasons remained mostly consistent with the 2018 survey, with the desire to reduce expenses and increase cash flow being the most important reasons, followed by the desire to reduce the administrative burden, boost market share, and remain competitive.

According to the 2019 study, data privacy continues to be a focus for physicians in terms of how they run their practice in the face of highly- publicized technology breaches and cyberattacks.  More than 4 in 10 physicians said they are investing in technology, while 40% also said they are conducting more staff training, and 20% are creating a new policy and procedures manual in an effort to protect their patients’ data and privacy.

Opioids continue to be an important topic. Healthcare Law Member Joseph Gorrell noted, “The nation’s opioid crisis has captured the attention of New Jersey’s physicians, as well, with more than half (52%) of the respondents prescribing them less often and suggesting alternatives, and 29% taking greater care to document patient and prescription data, according to this year’s survey.”

Among the survey’s other key findings:

2020: What’s In Store for the Practice of Medicine in New Jersey?

While this year’s study didn’t reveal dramatic fluctuations in the trends from the 2018 study, Fanburg noted that it often takes time before “we meaningfully start to see the longer-term effects of some of these changes, such as M&A activity, New Jersey’s evolving cannabis laws, and the influence of Wall Street and private equity. While the relative consistency among the trends between last year and this year may suggest that there is stability in the marketplace, in fact, New Jersey’s healthcare arena continues to evolve, quite dramatically in some ways, and serves as a barometer for the changing practice of medicine across the country.”

Among the trends that Brach Eichler has highlighted for 2020 are:

In spite of these changes and challenges, more physicians than not still would recommend that a young person graduating from college go into the medical profession, with 53% saying so in this year’s survey. “This suggests that, despite the growing regulatory and compliance burdens, as well as competitive pressures, physicians still derive enormous satisfaction from the practice of medicine. This fact really says more about the profession here in New Jersey than anything else, much to the benefit of patients,” Fanburg added.