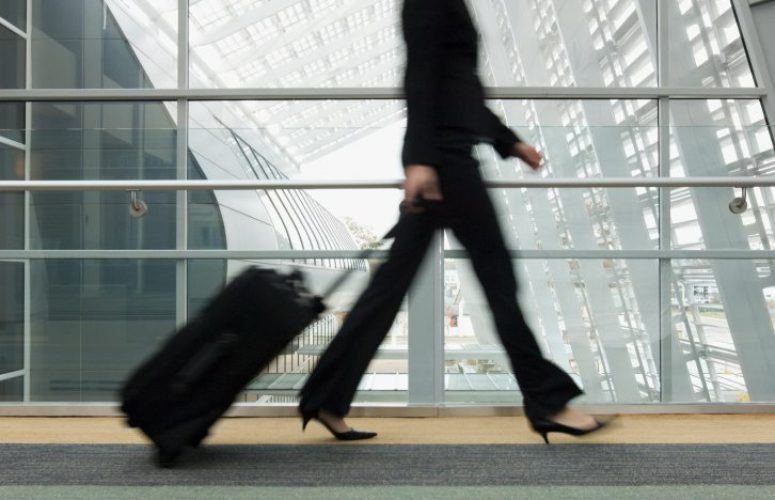 Among the nation’s top colleges and universities, Stevens Institute of Technology is ranked No. 2 for the smallest gender gap in earnings among its graduates, with women out-earning men by 1.6 percent, according to data reported by Forbes magazine. Coming in at No. 1 is Clark University in Massachusetts, where women out-earned my by 6.3 percent. The only other New Jersey-based institution to make the smallest gender gap listing was Rutgers University, coming in at No. 17 and a gap of -8.7 percent

The report comes at a time when the gender gap in pay has remained stagnant or widened in areas across the country, prompting legislators to take sweeping action against the disparity.

At a time when the gender gap in pay continues to persist, Stevens’ graduates are bucking the trend,” says Susan Metz, executive director for diversity and inclusion at Stevens. “This is another indicator that Stevens is getting it right – we prepare our students for successful careers and deliver a great return on investment for their college education.”

Forbes’ ranking, based on data from the U.S. Department of Education’s College Scorecard project, considered the top 117 schools, as defined by the U.S. News & World Report’s Best Colleges rankings (the top 100 universities plus the top 25 liberal arts schools, minus schools that didn’t report data).

It then looked at the average earnings of people who had started school six years prior, with the majority taking four years to graduate, and who were now working and no longer in school full-time.

That wage gap stands in stark contrast to the median pay of Stevens Institute of Technology graduates, in which women earned $64,000 and men earned $63,000. The report also highlighted Stevens as one of just three schools whose female graduates made more than their male counterparts during this time period, trailing only Clark University but ahead of Yale.

Moreover, Stevens is consistently among the nation’s elite in return of investment. Salary consultancy PayScale ranked Stevens No. 15 in its 2018 College ROI Report, while the Princeton Review named the university one of the 50 Colleges that Create Futures in 2017.

Women Share Common Ground with Men, But Jobs at the Top Still Harder to Get, Survey Says