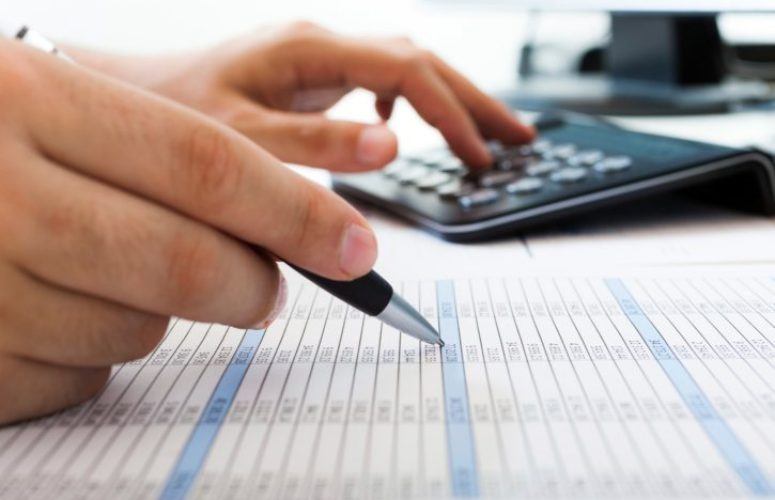 The majority of New Jerseyans believe they will be spending less (69 percent), saving more (58 percent) and investing more (54 percent) in 2016, according to a new survey released today by Bank of America and Merrill Edge.

The latest Merrill Edge® Report reveals that these forward-looking financial behaviors may be in anticipation of a desired lifestyle upgrade during their retirement years. The national survey found the majority of respondents plan to improve their standard of living in retirement, versus using their budget only for the necessities. New Jersey area residents appear to share the same sentiments:

“Many people here in New Jersey want an independent retirement, but many have competing financial priorities that can make it hard to pursue their savings goals,” said Ray Tenpenny, regional sales executive at Merrill Edge. “But, the good news for New Jerseyans is that there’s still time to catch up for retirement as more than half are looking to invest more and save more in 2016.”

The biannual survey of 1,000 Americans with investable assets of $50,000 to $250,000 found that despite an optimistic outlook for 2016 and their retirement years, many are still impacted by external economic pressures and justifiable debt today, potentially keeping them from achieving their financial goals.

Many (48 percent) respondents view the current economy as the factor most likely to impact their spending habits, compared to their saving or investment behaviors. And despite planning to spend less in the upcoming year, New Jersey residents still think some specific expenses are worth taking on debt:

In looking back on their splurges, most New Jersey residents still remain confident in the majority of their debt-inducing expenses. Out of the 42 percent of New Jersey locals who went into debt for a car, 73 percent affirm that it was worth going into debt, perhaps viewing their debt as a long-term investment. Additionally, of the 41 percent who went into debt for a house, 91 percent still believed it was “worth it.”