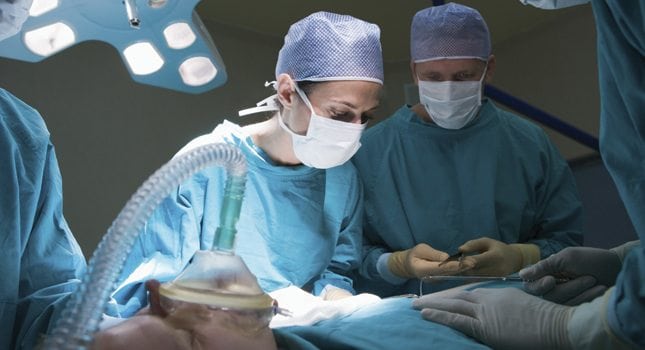 New Jersey hospitals and health systems contributed $22.7 billion to the Garden State economy in 2015, according to the 2016 NJ Hospitals Economic Impact Report released by the New Jersey Hospital Association (NJHA).

Mirroring national trends, hospitals and larger systems saw employment increase to nearly 142,000 jobs, including more than 119,000 full-time jobs. This resulted in $8.7 billion in employee payroll spending and $483 million in estimated state income tax paid by employees, an increase from $8.4 billion and $466 million in 2014, respectively.

“New Jersey’s hospitals and health systems have consistently contributed jobs, fees, community services and purchasing power to their local economies, and 2015 was no exception,” said Elizabeth “Betsy” L. Ryan, Esq., president and CEO of NJHA. “We are proud to continue being a bedrock of the state and local economy.”

The Economic Impact Report uses data gathered from 71 acute care hospitals in the Garden State and compiles their economic contributions statewide and across counties and individual hospitals. The 2016 report, which utilizes 2015 year-end data, also breaks out economic contributions by teaching hospital status for the first time.

The full report is being made available as an interactive tool beginning this year. County- and hospital-level data is easily accessed through a series of drop down menus.

Specific highlights from the 2016 report include:

“What is not reflected in these numbers is the ripple effect of hospital and health system expenditures; as the providers spend money to employ talented care givers and other professionals, they create jobs and economic opportunities for other businesses in the economy,” said Sean Hopkins, NJHA’s senior vice president of federal relations and health economics.