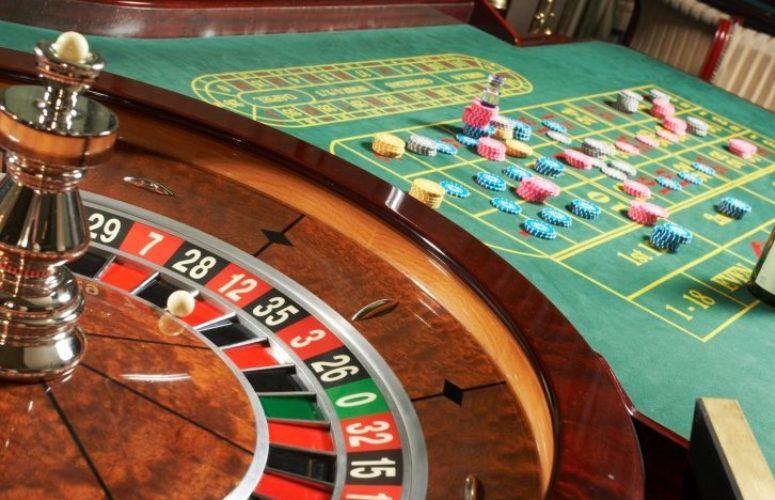 A smoking ban in Atlantic City casinos could cause a loss of up to 2,500 jobs and have a significant economic impact on New Jersey, according to a new analysis by Spectrum Gaming Group, an independent research and professional services firm.

The report, commissioned by the Casino Association of New Jersey, concludes that approximately 10% of the Atlantic City workforce is at risk if a smoking ban were to be enacted, resulting in the potential loss of between 1,000 and 2,500 jobs. The report also said there would be a substantial decline of up to 10.9% in gaming revenue, up to $93 million in non-gaming revenue, and a loss of between $17.2 million and $44 million for the State of New Jersey and Atlantic City in tax revenue.

Gov. Phil Murphy has said that he would sign a bill banning casino smoking if it passed his desk.

Meanwhile, Joe Lupo, president of the Casino Association of New Jersey, said the report was commissioned to ensure a complete understanding of the ramifications of a ban on the city and the region.

“Now is not the time to enact a smoking ban: employment at our casinos is at a 20-year low, with less than 50% of the workforce from 2003. Visitation to Atlantic City is at a 20-year low. Atlantic City land-based casino revenue has yet to return to pre-COVID-19 levels, seeing a 5% decline in 2021 compared to 2019. Adding a smoking ban could cause a devastating effect to the community and state,” he said.