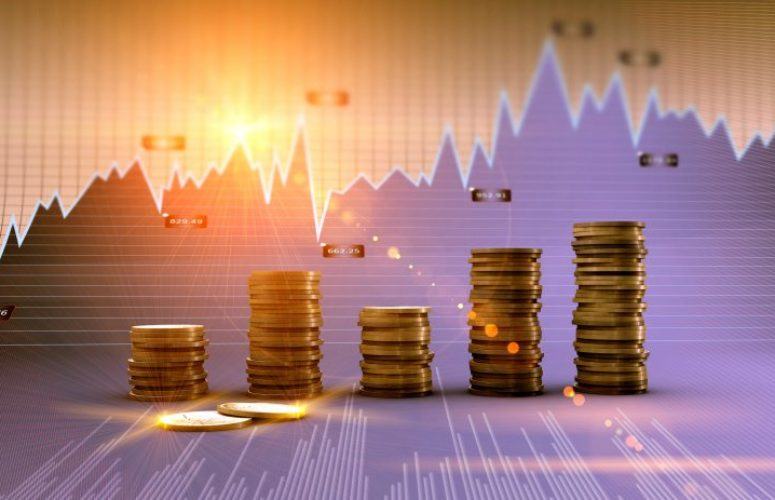 The strategic combination of these two organizations will create a community banking organization with total assets approaching $500 million, total loans in excess of $400 million, total deposits of approximately $415 million and total capital in excess of $45 million.  Combined, the banks will create a stronger banking organization to better serve customers through eight full-service branch locations. The transaction will bring Regal Bank into Union and Somerset Counties for the first time.

The parties value the transaction at approximately $9.7 million, based on Community First’s stockholders equity as of September 30, 2015.

The transaction is intended to qualify as a tax-free reorganization for U.S. federal income tax purposes and Community First stockholders are not expected to recognize a gain or loss to the extent of the stock consideration received.

David Orbach, chairman of the Board of Regal Bank, said, “Regal Bank has had great success over the past eight years with its organic growth. We feel that this transaction, and hopefully future ones, will greatly complement the successes we have had thus far.”

Pete Schoberl, chairman, president and Chief Executive Officer of Community First, will be joining Regal Bank’s management team, and stated, “We are pleased to have reached an agreement to merge with Regal Bank. Through this process we have come to know their culture and know that our customers and stockholders will be well served in the years ahead.”

The Kafafian Group, Inc. acted as financial advisor to Regal Bank and delivered a fairness opinion to its Board of Directors. Windels Marx Lane & Mittendorf, LLP served as legal counsel to Regal Bank. Sandler O’Neill + Partners, L.P. delivered a fairness opinion to the Board of Directors of Community First. Giordano, Halleran & Ciesla, P.C served as legal counsel to Community First.