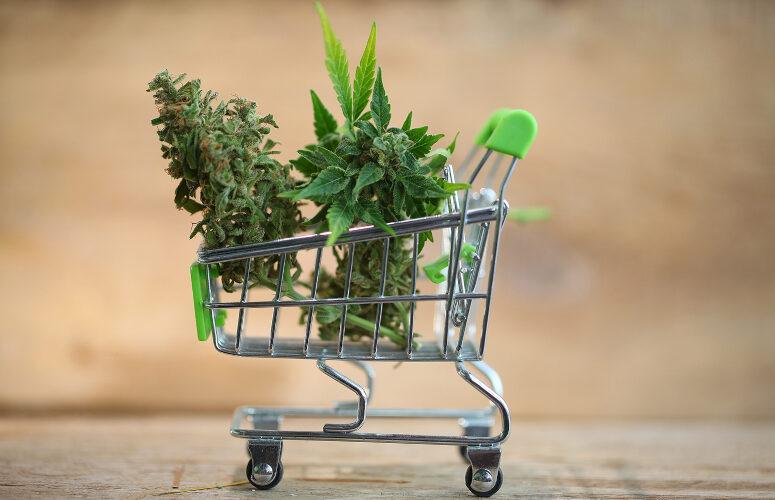 Legal cannabis sales could begin in the Garden State this month.

More than one year since Gov. Phil Murphy signed official legislation legalizing cannabis use and possession for adults 21 years and older, the Cannabis Regulatory Commission (CRC) has approved seven medical marijuana dispensaries to begin selling adult recreational marijuana, perhaps in as soon as a week or two.

The panel on Monday also approved another 34 conditional licenses for smaller cultivators and manufacturers to grow crops and build out their facilities. That adds to the 68 approved on March 24, but it could take up to a year for these operations to begin selling weed.

The commission said it will bypass a 30-day notification period for actual sales of cannabis to begin at the alternative treatment (medical marijuana) centers.

Jeff Brown, executive director of the CRC, said that the approved dispensaries need to pay final expansion fees to the CRC, complete another inspection, and get their licenses before they can start selling adult-use cannabis.

He added that it could be sooner or later than 30 days depending when those items get completed. Brown will be meeting today with the alternative treatment centers that were approved.

The approval vote came less than three weeks after the commission rejected the applications of alternative treatment centers as Brown announced they were about 100,000 pounds short of meeting the demand for both the medical and recreational markets. Brown said at that meeting that making sure medical marijuana patients would not be hurt was a primary concern.

Joe Bayern, CEO of Bellmawr-based Curaleaf, New Jersey’s largest medical dispensary, told New Jersey Business Magazine that they have been ready to go for a number of months.

“We have spent tens of millions of dollars building cultivation and transportation capacity to be able to serve the marketplace. We’ve hired hundreds of people to start producing product,” he said.

Dianna Houenou, the CRC chairwoman, stressed that patient access to medical marijuana and public safety are a top priority. Houenou abstained from voting on each of the approved alternative treatment centers.

“These approvals were given based on commitments from the alternative treatment centers that we would not see adverse effects with expansion,” she said. “Expansion into the adult-use market — with a substantial advantageous start ahead of new [dispensaries] — is a privilege that must not be taken lightly. The NJ-CRC will be holding these businesses accountable to the commitments that led to their approvals. It is now on these expanded alternative treatment centers to keep up with demand – both medicinal and recreational.”

Matt Harrell, vice president of the New Jersey Cannabis Trade Association (NJCTA), said he believes there is enough product across operators to service both the medical and adult-use markets without disruption for the first year of sales.

“There is more than enough product across operators to start the process and allow the other players to build up their inventory and abilities,” he told New Jersey Business Magazine.

The operators given the green light by the panel to begin selling recreational use cannabis to adults are: Acreage, Curaleaf, Columbia Care, Verano, Ascend Wellness, GTI and TerrAscend.

The approved centers and their satellite shops will be the only facilities selling cannabis initially to both the medical and recreational market in the Garden State until smaller cultivators,  given conditional approval by the panel, can get their operations moving.

The facilities that could soon sell legal marijuana are in:

And, while this approval is a boon for customers, NJBIA is still concerned that the CRC has yet to propose or adopt regulations to help employers preserve workplace safety or a drug-free work zone.