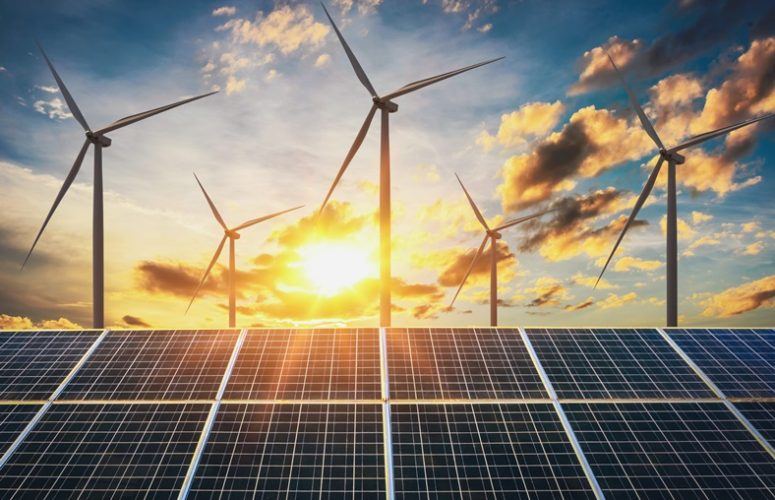 Ralph A. LaRossa has been elected chief operating officer of Public Service Enterprise Group. In this newly created position, he will be responsible for all operating functions of PSEG, including many of the functions within PSEG Services Corp. He also will continue in his role as president and COO of PSEG Power, the company’s merchant generation business. 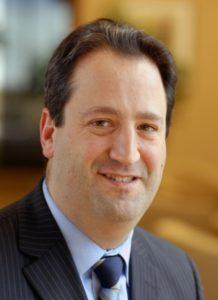 “Over his career with PSEG, Ralph has demonstrated the skills necessary to assume this key leadership role,” PSEG Chairman, President and CEO Ralph Izzo said. “As president of PSE&G, Ralph oversaw the recovery from Superstorm Sandy and guided the utility through the largest capital program in its history. As president of PSEG Power, he has been leading the company’s transition to cleaner energy, including the drive to win public support for preservation of New Jersey’s fleet of carbon-free nuclear plants.”

Dave Daly, who will now report into LaRossa, has been named president and COO of PSEG Utilities and Clean Energy Ventures, with oversight of the company’s utility operations, as well as development of its clean energy and renewable generation businesses. Daly also will continue as president of PSE&G, the company’s regulated utility, and chairman of the board of PSEG Long Island.

“Dave is a strong leader with a proven track record,” LaRossa said. “His skills will be essential as we guide our company into the future – continuing to drive operational excellence, meeting customer expectations and achieving our aggressive clean energy goals.”

Kim Hanemann has been named senior vice president and COO of PSE&G. Hanemann will continue to oversee PSE&G’s electric operations and will assume responsibility for gas operations, customer operations and asset management.

“Kim has demonstrated strong leadership in electric transmission and distribution operations and has been key to executing our multibillion-dollar infrastructure investments,” Daly said. “Kim is well-respected across the organization and the industry. With her broad experience across utility operations and support services, I am confident she will continue to drive outstanding customer satisfaction and deliver strong operational results.”