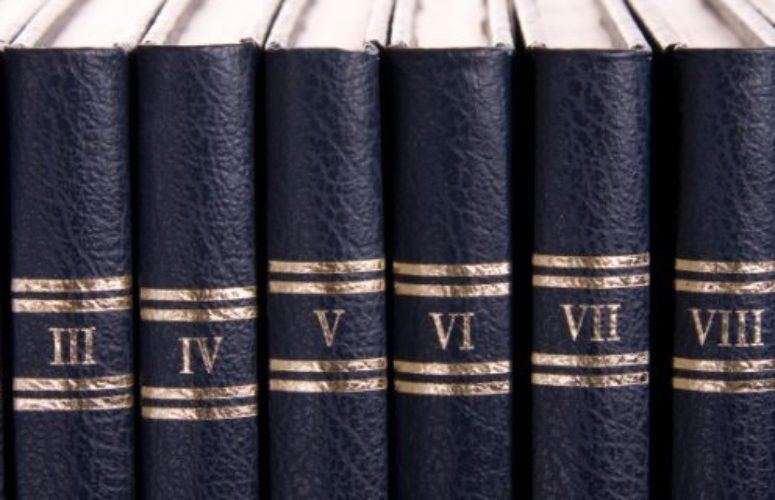 Recently passed laws in North Carolina and Mississippi that impact the rights of those who are or identify as lesbian, gay, bisexual and transgender rights are generating waves of political controversy. But the confusion created by myriad federal, state and local employment laws and regulations addressing LBGT rights can easily lead to liability for unwary businesses, warns Carmon M. Harvey, a shareholder in national law firm LeClairRyan’s Newark and Philadelphia offices.

“Staying on top of all of the federal, state and local employment laws and regulations out there at the moment isn’t easy,” she says in a recent blog, Mixed Messages on LGBT Protections. The task can seem insurmountable “if you’re an employer with employees in multiple states,” according to Harvey. Her post appears at EPLI Risk, which focuses on employment practices liability insurance, directors and officers liability insurance, and related issues.

The playing ground from state to state is jaggedly uneven, she notes. On the one hand, in March, North Carolina passed a bill that prevents local governments from enacting laws prohibiting discrimination in employment and public accommodations. Then, in April, Mississippi passed The Protecting Freedom of Conscience from Government Discrimination Act, which allows employers to determine what rules apply to LGBT employees in their own workplaces based on their own “sincerely held religious belief or moral conviction.”

But on the other side, the New York City Commission on Human Rights last year issued broad-based guidelines “that make it unlawful to fire, refuse to hire or promote, or set different terms and conditions of employment because of an employee’s gender, including an employee’s status as a transgender person.” The guidelines also provide explicit examples of actions considered discriminatory, and offer best practices for employers to follow in order to avoid liability for discrimination based on gender identity or expression, Harvey writes.

“In particular, New York City employers will find themselves on the wrong side of the law if they fail to use a person’s preferred name, pronoun, or title; refuse to allow employees access to single-sex facilities consistent with their gender identity; impose uniforms or grooming standards based on sex or gender; provide employee benefits that discriminate based on gender; or fail to consider gender when evaluating requests for accommodation,” she explains. “Perhaps most importantly, we cannot forget about the federal Equal Employment Opportunity Commission’s position on sexual orientation discrimination.”

Employers across the country who “want to stay a step ahead of future regulations and a mile away from EEOC enforcement actions” may wish to consider following the New York City guidelines, advises Harvey. “Even if the New York City regulations don’t apply to your workforce, the EEOC’s increased enforcement on sexual orientation and gender identity protections indicate a changing tide for employers nationwide. To stay ahead of the trend, employers should also review their policies, procedures and practices – from updating handbooks and staff training, to considering amending the signs on their bathroom doors.”

Shereef M. Elnahal is Next President & CEO of University Hospital