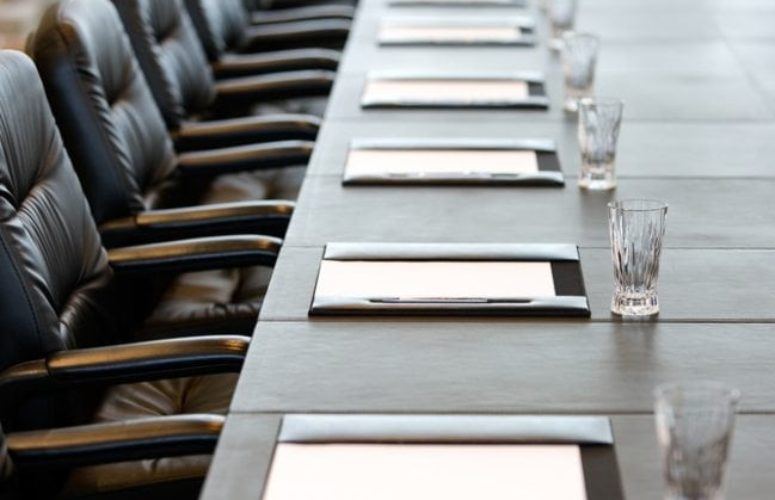 Gov. Phil Murphy today named Kevin Quinn as the new chair of the New Jersey Economic Development Authority (EDA). He replaces Laurence M. Downes, CEO of New Jersey Resources, who was the only EDA board member appointed by former Gov. Chris Christie to actually step down when asked to do so by Murphy last week. The move to alter the Authority’s board revolves around the State Comptroller’s audit of the EDA’s tax incentive programs that claimed deficiencies in monitoring and oversight.

Quinn, 54, is the founder of Short Hills-based Genki Advisory, a consulting and investment services company which he established in 2013. Prior to that, he had a long career at Goldman Sachs & Co. (1991-2012) where he co-headed the global technology banking business. He was named a partner of the firm in 2004. Before Goldman Sachs, Quinn worked as a consultant at Bain & Co. He is a graduate of Columbia College and Columbia Business School. From 2013 to 2017, he was an Entrepreneur-in-Residence at the Eugene Lan Center of Columbia Business School.

Regarding the appointment, Governor Murphy commented, “Economic development is much more than providing tax incentives to a few big corporations, and requires investing in our diverse people, ideas, and businesses. With Kevin’s wealth of experience, I am confident that he will be able to advance our vision for a new economy in which companies flourish and workers prosper.”

Quinn said he is honored to be appointed by the governor. “It is clear that the Authority is in dire need of reform and I am committed to realizing Governor Murphy’s vision of a stronger and fairer economy, and rebuilding our economy from the middle class outward. I am excited to take on this new challenge and bring my experience to the agency during this critical juncture,” he said.

Laurence M. Downes was named by Governor Murphy to the EDA chairmanship in February 2018.  He joined the EDA board in 2010 and had served as vice chair since 2016.